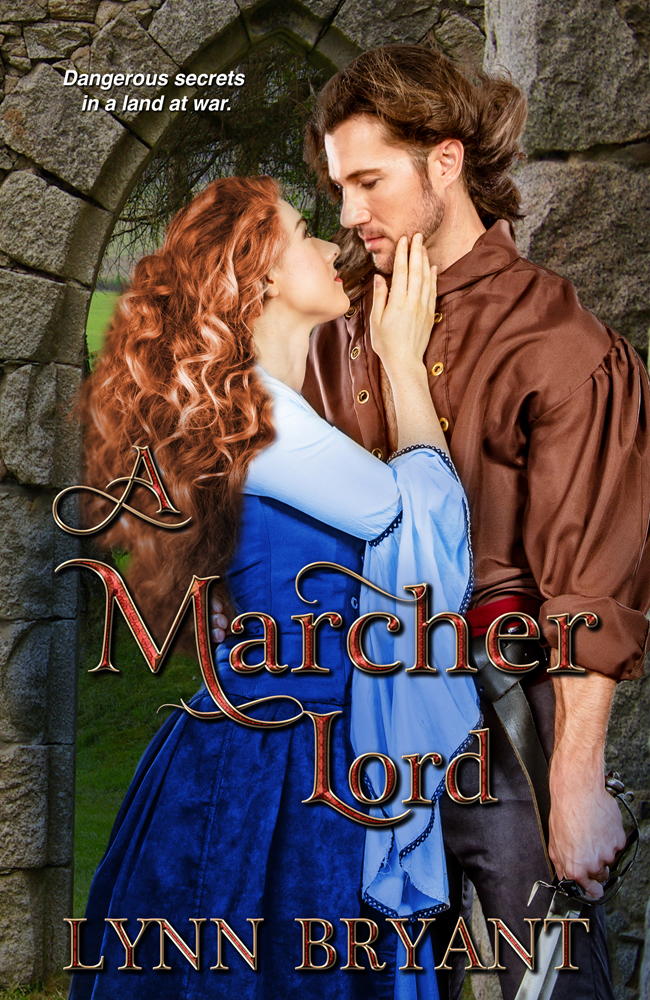 Today saw the publication of A Marcher Lord, the first book in a series set on the turbulent Anglo-Scottish borders during Tudor times.  I’m looking forward to writing the sequel to this as I grew very attached to the two main characters and I love both the Tudor period and the border country where the novel is set. 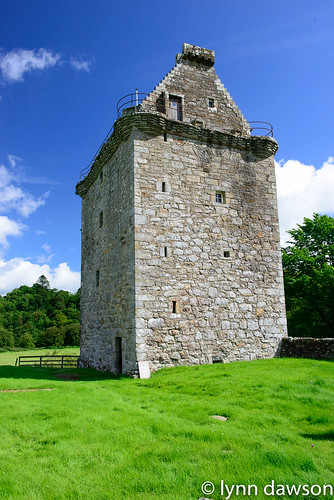 Sixteenth century border country was a wild and lawless place.  Over the years, wars between England and Scotland changed the lives of those living on both sides of the borders.  They were subject to regular invasions by both armies who would take provisions, often without payment, and would often kill and steal and burn out farms and villages.  Crops were destroyed, homes burned out and people killed or forced to flee.

The worst affected areas were Liddesdale, Redesdale and Tynedale as these were the main routes across the border.  With their crops and livestock constantly stolen or destroyed the families gave up trying to live a normal life and took to reiving.

The dictionary defines reiving as ‘to go on a plundering raid’ and it’s accurate.  Local families took to raiding for cattle, sheep and anything else they could transport and it became an established way of life on the Borderers, practiced by both sides and all classes.  A nobleman was just as likely to be a reiver as a commoner and the border officials, including the Wardens of the various Marches were often corrupt or indifferent.  To be a reiver on the borders was not seen as a crime, merely a way of life.

Reiving was not a matter of Scots against English.  The borderers first loyalty was to their family or ‘surname’ and not only did the Scots raid the English and the English raid the Scots but the families would raid each other, often leading to blood feuds which could last for generations.

Basically, this was the wild west of the time where almost anything could happen and law and order was fighting a losing battle.  Despite Sir Walter Scott’s attempts to romanticise the period in his ballads, the reality was brutal and bloody and must have caused sheer misery on the borders for many years.

My fascination with this period came from reading the novels of Dorothy Dunnett and then PF Chisholm, aka Patricia Finney who has written a marvellous series of novels based around the historical figure of Sir Robert Carey.  I managed to find a copy of Carey’s original memoirs and I was fascinated by them and also encouraged by them.  As a writer of historical fiction you often wonder if what you are writing is too unbelievable, but honestly, you couldn’t make Carey up.

If you want a non-fiction account of the reivers and their activities, George MacDonald Fraser who wrote the hilarious Flashman novels, wrote a brilliantly entertaining account called ‘The Steel Bonnets’ which is highly recommended and very easy to read.

While I was writing a Marcher Lord I spent several very happy trips driving and walking around Border country.  It’s one of the most beautiful places I’ve been to; wild, often wet and unpredictable.  Even today it is very easy to imagine the scenes of reiver times and finding locations for the book was very simple.

In A Marcher Lord, Crawleigh Castle is based on an amalgamation of border fortresses.  I love Hermitage Castle, guardian of Liddesdale and although Crawleigh has four towers which is more reminiscent of a traditional castle, the sense of brooding menace which Jenny attributes to the castle at first sight is based on the Hermitage.  The countryside surrounding the castle is based on that around Smailholm Tower and visitors to the tower there will be able to climb up and look down towards where the mill once stood and visualise Jenny’s view from the castle. 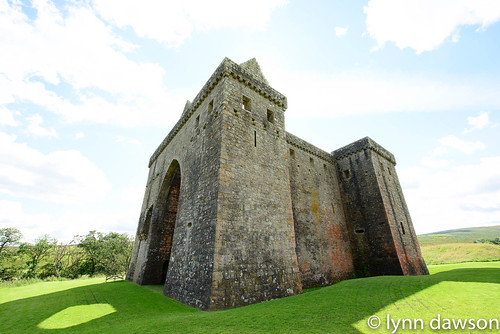 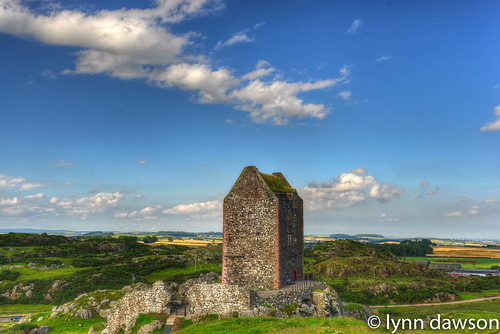 I hope my readers enjoy reading this book as much as I enjoyed writing it.  I am currently knee deep in Napoleonic Portugal but when I have time I intend to come back to Will and Jenny and find out what role they had to play in the dramatic years to come.

I’m in the UK at the moment, and spent a very wet and grey afternoon exploring Newstead Abbey.  I’ve been round the gardens several times but

never made it into the house, and I have to say it was worth the effort.  It’s on a smaller scale than many stately homes, but in many ways that makes it nicer – it’s actually possible to imagine a family living there.

For those people who don’t know – and I didn’t – Newstead was the home of the Byron family until Lord Byron finally ran out of money and sold it.  Byron is one of those historical characters that I knew vague facts about, and I learned a lot from the exhibition to the extent that I’ve now added a biography and poems of Byron to the list of things I’m going to read when I run out of books about the Peninsular War and Lord Wellington.

Newstead is beautiful in any weather, but go there on a sunny day if you can.  The gardens are huge and truly beautiful, and there are a great selection of events held there through the year.  Take good shoes as it can be muddy even in good weather, and enjoy the gardens, the lake, the ducks, geese and swans, the superb views of the house, and of course the house itself, which has great exhibitions about Byron and his world.

I resisted buying a book in the gift shop.  There are certain books which can be read on kindle and my bookshelves at home have been out of control for years.  Some books, particularly if I’m using them for research, are hopeless in electronic format.  There’s a very useful little volume about the structure of Wellington’s army which I use all the time when working on my Peninsular series, but trying to find my way around it on kindle took forever so I’ve now bought the book.  I’ve found that, along with the amazing Peninsular War Atlas which I got for Christmas, need to be on my desk all the time.  In fact I’ve used both of these so much while writing that I feel faintly anxious if I’m away from them for more than a few hours.  Once I’ve finished the series I’ll have to wean myself off them gradually.

But I suspect I can learn about Lord Byron and read some of his work in a more portable format.  I’ve always rather seen him as a comic figure, and I suspect that comes from reading Georgette Heyer during my teenage years.  Certainly he was something of a poseur and I’m not sure that his personal life was up to much but he was a fascinating character and I’m looking forward to finding out more.  I don’t think I realised that for all his eccentricities, Byron’s dedication to the Greek cause was very real and that he made genuine sacrifices for the cause.

There are never enough hours in the day for the things I’d like to know more about.  Reading one book or article or visiting one place just leads to more and more.  However, what better way to spend a wet Sunday afternoon than curled up in front of the log burner with a couple of cats (I’m currently cat sitting) reading Childe Harold’s Pilgrimage.  And it avoids the essential task of revising my second book which is what I probably should be doing.