The Battle of Fuentes de Onoro took place in May 1811 on the border between Portugal and Spain as Lord Wellington led his army to invest the fortress of Almeida.  Much of the action took place in the narrow streets of the village, with brutal and bloody hand to hand fighting.  The battle is at the heart of An Uncommon Campaign.

Wellington admitted himself once the battle was over that it had been a near-miss.  He had extended his line along a ridge above the village with the intention of keeping his potential line of retreat back to Lisbon open, but on this occasion he over-extended himself and the newly formed seventh division found itself stranded out on his right, under huge pressure from the French.  Massena was desperate for a win, knowing that his difficulties over the past year had left him unpopular with his Emperor and victory for Wellington was by no means certain.

His right was saved by the light division.  General Robert Craufurd had been on leave in England for several months and Wellington’s crack troops had been under the leadership of the disastrous Sir William Erskine who had made a number of atrocious mistakes.  After Sabugal, Wellington moved Erskine over to the fifth division and Craufurd arrived back with his men on the battlefield on the eve of the battle and proceeded to show the army how it was done by performing an outrageously perfect fighting retreat over several miles of open country under constant attack in order to rescue the beleaguered seventh division and shift Wellington’s line to something more defensible.

In the novel, the final square in this retreat was commanded by Colonel Paul van Daan of the 110th who encounters a French cavalry colonel whom he had met a few days earlier during skirmishing out on the road towards the village…

(From An Uncommon Campaign; Book 3 of the Peninsular War Saga by Lynn Bryant) 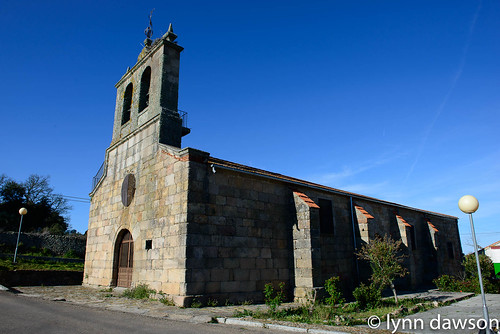