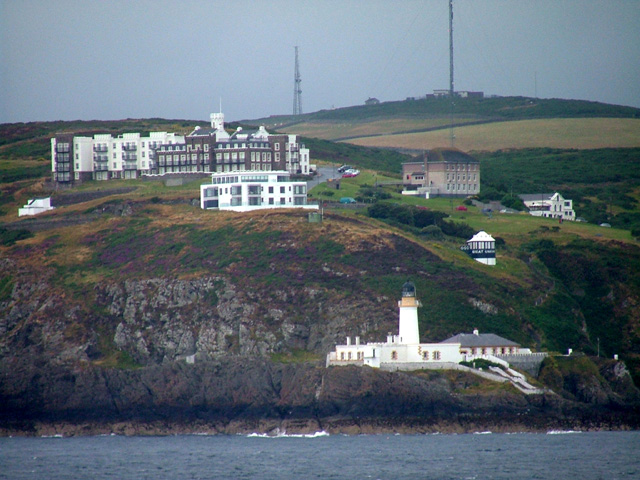 I had a lovely time today recording a radio interview for Manx radio with the fabulous Sarah Hendy whom I used to work with at the Sayle Gallery in Douglas.  Sarah now presents Spotlight, the stations weekly arts programme and asked me to come for a chat about my books and in particular the latest

It took me right back to my first ever post when I wrote about how difficult it was for me to ‘come out’ and admit that I write historical novels and consider myself to be an author.  I was writing when I was working with Sarah but we didn’t talk about it because at that stage only my closest friends and family knew that I wrote at all.  I’m not sure why, looking back on it, except that it is a slightly unusual hobby.  A lot of people put reading or hiking or cycling at a hobby on their CV but writing tends to raise eyebrows.

I enjoyed the interview.  It helps a lot to know the person interviewing you and Sarah and I know each other very well.  But I also enjoyed some of the questions, in particular the one about the process of creating the story.

I don’t know how other authors put together their novels.  Do they start by typing chapter one and then write through in a logical order until the end?  I’ve never been very good at doing that.  I tend to write a selection of scenes involving my characters and then string them together.  Once I’ve got a fair chunk of the book, I can go back and fill in the gaps, and a lot of rewriting is done then.

It sounds like a slightly mad way of doing things, but my books are very character driven.  One of the comments made by Sarah today was that it sounds at times as if my characters get away from me.  It’s really hard to explain it, but they do.  Sometimes they seem to behave in ways that I find very difficult to understand.  Heroes behave like idiots, heroines lose their marbles at an unexpected moment and a villain who up until now has been completely dislikable will step up and do something good which I then have to deal with.

That’s why writing individual scenes often works well for me.  I can throw a collection of people together in a situation and see how they behave.  Sometimes it works really well and I will incorporate the scene into the book and at other times I decide I don’t want to use it.  But even the unused scenes have developed relationships between my characters and I think that makes the scenes I do use a lot stronger.

The exception to this slightly off beat way of writing has been the Peninsular War Saga.  Initially I began with the same approach but once I got to grips with the research, it was obvious I needed to focus a bit better or the whole thing was going nowhere.  Lord Wellington did not hang about during the war and my poor characters are constantly on the move, constantly busy.  Scenes I particularly wanted to include needed to be ruthlessly adapted to fit in with what the commander in chief wanted.

I didn’t mind.  Wellington was giving the orders here, it’s our job just to get on with it.  In many ways it makes the whole situation more realistic.  The number of times one of my characters needs to march out to battle just as a crisis occurs at home is numerous but completely real.  It must have happened in real life, which is probably why Wellington didn’t really like his officers and men to be married at all, and if they were, preferred their families to be left at home.  He needed his army to focus and became annoyed very quickly at requests for leave to deal with family crises, romantic interludes or personal bereavement.

Wellington remained in the field for the whole of the war apart from the one occasion right at the start when he was recalled with the other commanders to answer for the fiasco of the Convention of Sintra.  While he was away Sir John Moore marched into Spain, a disastrous campaign which ended with his death at Corunna.  I rather suspect that didn’t help with Wellington’s conviction that everything tended to go wrong if he wasn’t there to personally take charge.

With the Peninsular books I now have my characters, and a fairly fixed timeline, and all I need to do is work out what happens to them during that time period.  It’s fairly obvious where Paul needs to be.  Battle follows battle and he’s going to be involved in them.  Occasionally there’s a short break during winter quarters, but I tend to find him a job elsewhere during those periods.  He doesn’t like to be bored.

I’d like to thank Sarah and Manx Radio for letting me ramble on about my books.  It’s something I love to do.  The programme is aired on Wednesday 7th June at 5.30pm.