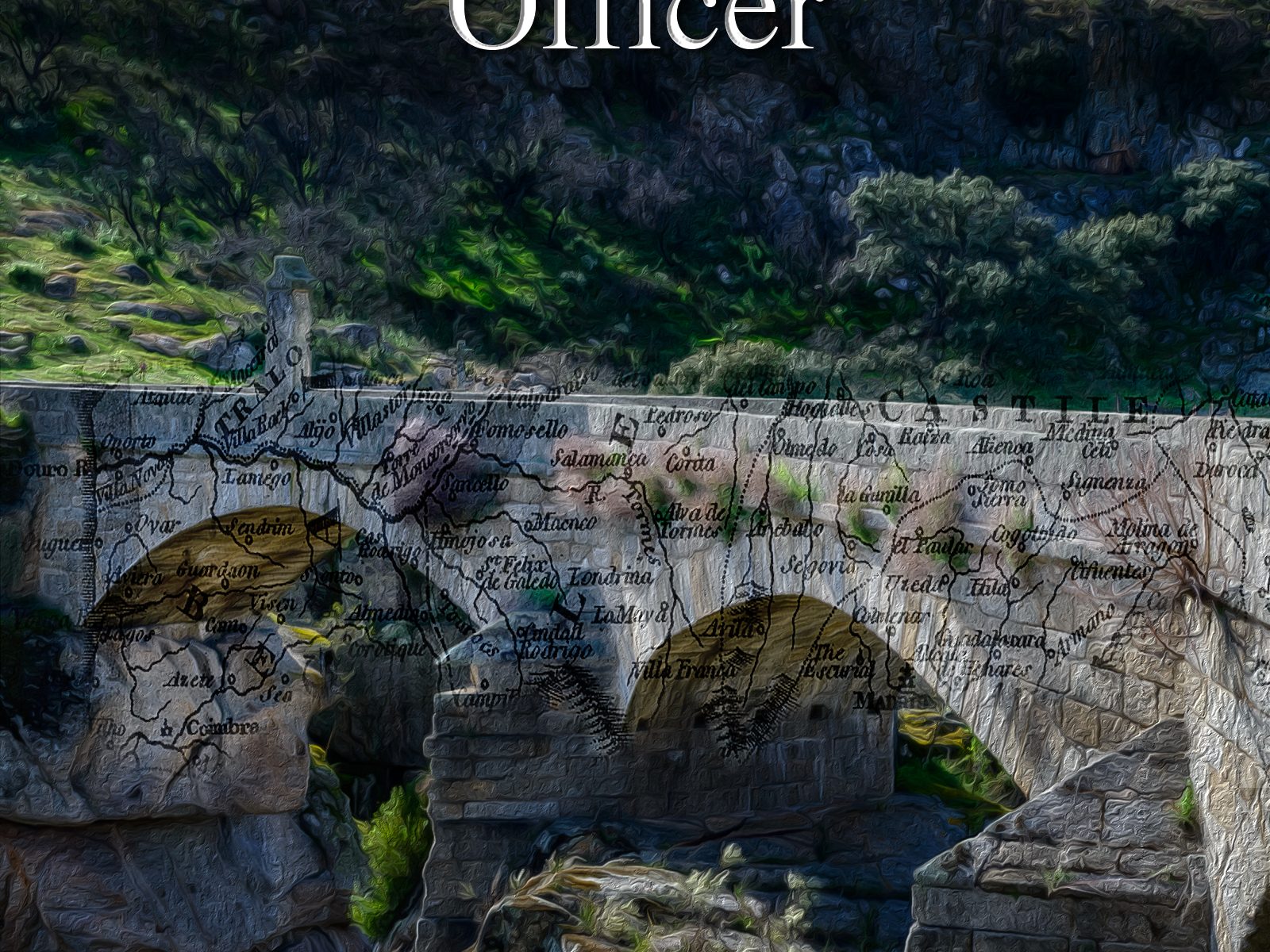 For an independent author, finding the right book cover can be a challenge, and when I first started out I had literally no idea how to go about it.

The sound of a musical laugh made him turn and he surveyed his new wife from a distance.  She had just emerged from their tent and was regarding Sergeant O’Reilly with an expression which told him that she was about to utter a crushing remark and was just deciding on the exact wording.  She was dressed in her working clothes of a plain dark gown, and she wore no embellishments other than the long glory of her black hair, which fell loose to her waist.  He felt the accustomed wave of sheer happiness at the sight of her, followed by a stab of desire, which he ought not, after the previous night and morning, have been capable of feeling at all.

I am ridiculously excited today.  I have finally agreed on the cover design for the first book in the peninsular war series, ‘An Unconventional Officer’.

I rather imagine that book covers are an issue for all authors whether independent publishers or traditionally published.  Expense is obviously a consideration.  Those of us just starting out don’t have the money to spend a fortune on an individually designed piece of artwork.  On the other hand, we do have a good deal of freedom to chose what goes on our cover without having to come to an agreement with a publishing house.

The lady who does my covers is called Sheri McGathy and I’ve never met her as the whole design process takes place on line.  I discovered her while reading another book and seeing her name and since I liked the cover I asked about prices and the process and remarkably quickly I had my first cover.

Since I am not paying for a portrait artist or professional models who look exactly like my hero and heroine, it is Sheri’s job to find a suitable couple and adapt them to match what I’m looking for as closely as possible.  I’ve been fascinated by the process.  There are websites out there of models posing in a variety of historic costumes – and often with a lot less on – specifically designed for this purpose.  Who knew?

The first three books were surprisingly simple.  Sheri came up with some ideas, changed hairstyle and colour and sometimes costumes and suddenly I was looking at a couple who worked well enough to convey the two people I have written about.  My favourite of the three is ‘A Marcher Lord’.  The couple were perfect from the start, we didn’t even have to fiddle with the dress and the background was changed easily.

Going through this process three times I was painfully aware that Paul and Anne were going to be trouble.  They always are.  I think Sheri realised it too since she asked a lot more questions about these two.  Of course given that it’s a series, I had to decide if I wanted the same couple with a different background on each book, or if I wanted different poses.

Then there is an issue of costume.  A nineteenth century army uniform turns out to be relatively easy to do, it worked with ‘A Respectable Woman’ and it works very well on this cover.  Anne’s hair wasn’t too complex although straight hair is less popular than curly it seems.  Paul was more of a challenge, being blond.  Most models on these sites seem to be tall dark and handsome, some changes were needed.

After hours looking through online photos I finally came up with a couple that worked.  They’re not exactly the two people I had in my head.  It would help if they smiled, my two like a good laugh and although they live through some tragic experiences, I see them as smiling people.  But with Sheri’s hard work, I suddenly looked at them and I could see what I wanted.

Anne’s dress proved, surprisingly, the hardest thing of all.  Regency style models wear floaty ballgowns.  They’re pretty and light and they give a very good impression of the fashions of the day.  But they’re not all that practical riding on rutted, muddy roads through Portugal or dealing with the wounded in some makeshift field hospital in Spain.  My girl would have rolled her eyes in her practical little head at some of these designs.  But with much patience we’ve found something that works.

I like their costumes and I like the faces.  He looks serious but she looks as though she is possibly about to laugh or possibly about to issue a mouthful as described in the quote above.  She certainly doesn’t look like a girl who is about to sit back and behave herself… 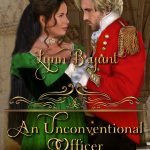 It will be a month or two before this book is published.  I’ve some rewriting to do.  But I’ve talked about it and somehow this cover has made it real for me.  I’d like to officially thank Sheri for helping to give Paul and Anne a face and a presence.  She does an amazing job.

How do they look?  That’s a tough one for most authors.  But for me, this is very close….