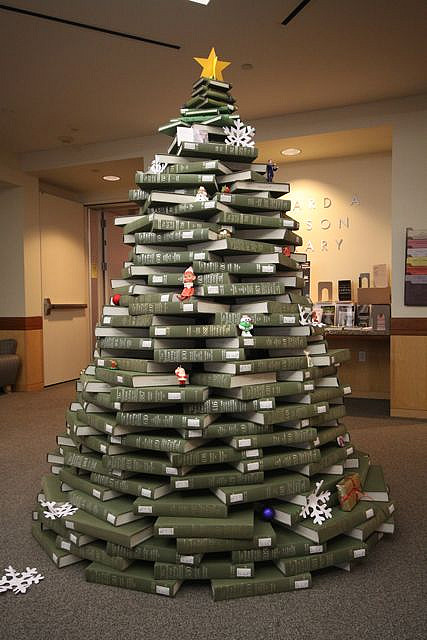 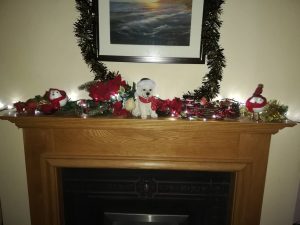 Jolabokaflod 2019 is intended as a gift to my readers, old and new and is a regular Christmas feature at Writing with Labradors

What is the Jolabokaflod?

In Iceland there is a tradition of giving books to each other on Christmas Eve and then spending the evening reading which is known as  the Jolabokaflod, or “Christmas Book Flood,” as the majority of books in Iceland are sold between September and December in preparation for Christmas giving. At this time of year, most households in Iceland receive an annual free book catalog of new publications called the Bokatidindi.  Icelanders pore over the new releases and choose which ones they want to buy.

The small Nordic island, with a population of only 329,000 people, is extraordinarily literary. They love to read and write. According to a BBC article, “The country has more writers, more books published and more books read, per head, than anywhere else in the world.  One in ten Icelanders will publish a book.” 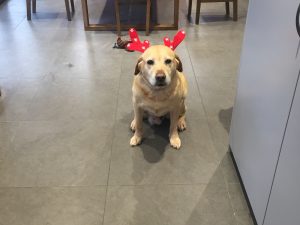 Jolabokaflod at Writing with Labradors

The idea of families and friends gathering together to read before the fire on Christmas Eve is a winter tradition which appeals to me. For the past few years I have celebrated my own version of the Jolabokaflod with my readers, by giving away the e-book versions of some of my books on kindle on Christmas Eve, Christmas Day and Boxing Day. It’s my way of saying thank you to all my readers and hello to any new readers out there. 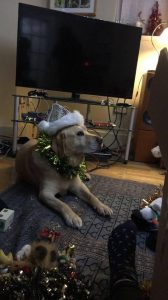 Merry Christmas and a Happy New Year to you all from Blogging with Labradors.

For excellent blog posts and stories throughout December, why not check out the Historical Writers Forum Blog Hop on Facebook and like their page. 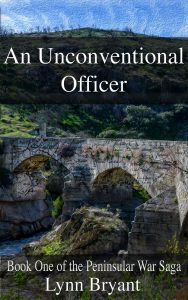 Free on Amazon Kindle from Christmas Eve to Boxing Day

An Unconventional Officer (Book 1 of the Peninsular War Saga)

A Respectable Woman (A novel of Victorian England)