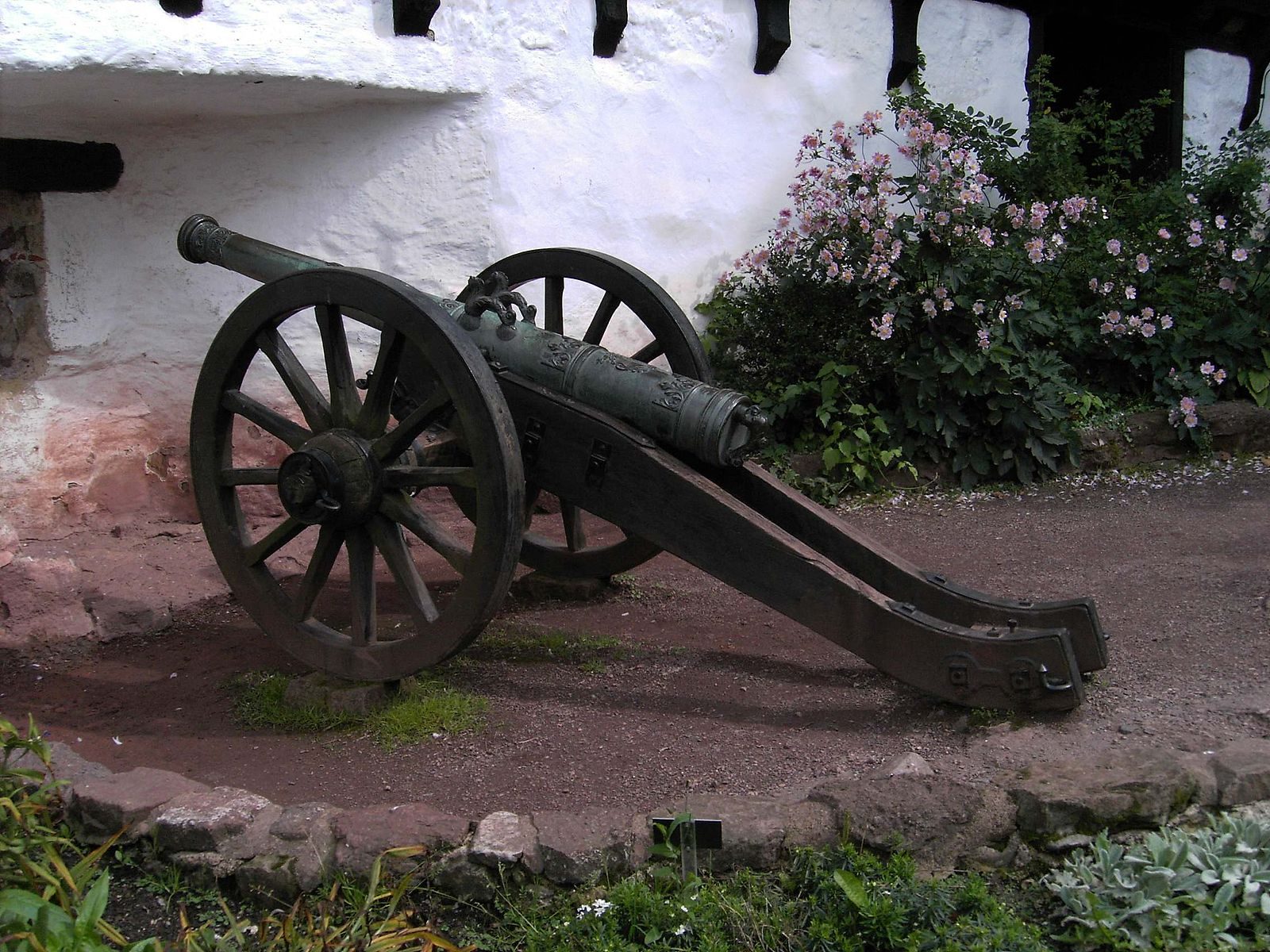 Today I have written a list.  In fact several lists.

That in itself is not unusual.  I live by lists.  If it isn’t on one of my lists, it’s very unlikely to get done.  Sometimes, even if it is on my list the chances are not good, but there’s still a sliver of hope.

My current list is of the things I need to do before I go away for the Easter weekend.  Writing a blog post wasn’t on that list so naturally it’s the first thing I’m doing.  But I will go back to the list today.

My list is in a lovely notebook which is full of lists with a cartoon zebra on the front.  I feel very adult when I’m using it.  I’m not sure where I got it from, I probably stole it from my daughter along with the jumper I’m wearing and I think the socks.  My entire family has a weakness for stationery of all kinds, but 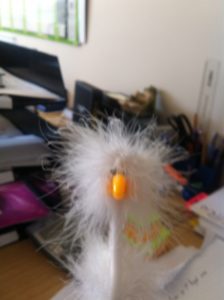 whereas the men are fairly functional about it, my daughter and I require beauty or at least cuteness.  I used to have a charming notebook with the muppets on which for some reason I decided was the most appropriate tool to use at work when making notes.  My colleagues at the art gallery honestly barely turned a hair at it, but when I arrived with it for the first day of my next job the expression on the face of my new boss as I opened my notebook and took out my white fluffy flamingo pen gave me all the information I needed about my long term suitability for that particular post. Today’s list was on the kitchen table when my daughter joined me for breakfast and she casually reached for the notebook.

There are two reasons I don’t want her mucky hands on my list.  Firstly because she has inherited her father’s need to doodle and within seconds the list would have been rendered illegible by swirls, cartoons and helpful statements such as “moo cows fly in the night sky” written in bubble letters.

Secondly because she would laugh at the list.  The list is weird, I admit it.  It’s because there are so many bits to my life.  Some of them are really normal, like laundry and cleaning the living room.  Those look okay on the list.  A lot of people’s lists have things like that on.

Then there is the Irish dance school.  That’s a bit more eccentric.  I mean “book car hire for Killarney” isn’t too bad, but when it comes to items such as “order sock glue” and “buy 15000 hairpins and 2000 sodding blister plasters” people might start to look askance.  The hairpins are only a slight exaggeration, I honestly don’t know what the dancers do with them and I’m afraid to ask.  We’ve got a competition in Killarney in two weeks and sock glue really is important…

As for the writing section of the list, this is the bit I really don’t want my daughter involved with.  It includes such items as these:

There are others which I won’t bore you with.  The other thing about my list making, is it tends to run away with me.  When I was studying history at university, people would borrow my notes to catch up on missed lectures and then return them either laughing or looking puzzled depending on their level of resilience.  One poor lad handed them back with the remark that he’d read one section three times in case it was a handwriting problem.  He seemed doubtful that I could really have written “Cromwell still buggering about outside Pontefract” in my lecture notes.  He was lucky it wasn’t worse, is all I’m saying.

I wonder if other writers have the same problem of being able to keep things short and simple?  For example a phone call to the vet actually reads as “phone vet for mind altering drugs for Toby.”

The above items listed are mostly due to my work on “An Unconventional Officer”.  I’m rewriting the battle of Talavera since the man I married read the book and informed me that although he enjoyed most of it, he couldn’t work out what the hell was going on during that episode.  I really wanted to tell him to live with the pain; the men on the battlefield mostly hadn’t a clue either, but out of consideration for my readers I’m working on it.

Wellington is another matter, he was doing his usual trick of racing around all over the battlefield and losing half his staff on the way.  He did it so often I usually just leave him to it.  It’s convenient in a way because he can turn up at odd moments when his intervention helps my plot and nobody could possibly complain about historical inaccuracy since even his own staff couldn’t find him half the time.  I’m trying to work out in my rewrite if it actually matters where he was at this point of the battle.

Anne’s dress isn’t difficult, I’m changing a description to match my shiny new book cover.  She won’t mind, she hardly ever notices what she’s wearing anyway as long as it doesn’t show the blood.

As for the character list, I’m taking that with me to work on during the journey. It’s been ongoing for a while, but it’s reaching crisis point now that I am actually getting close to publication.  During the books, a large number of men are involved and I often give them names for convenience even if they’re not a big part of the story.  Some of them get ideas once they have a name and start developing a personality and attitude but those are easy to remember.  Others are better behaved and stay where they were put and those are more of a challenge.  Some of them sadly don’t make it through the battle and although they’re not well known and probably nobody has got that attached to them, it disturbs even me to realise that although they may have died at Talavera, they’re up and around and taking down the French skirmishers at Fuentes de Onoro two books down the line.  It’s like an episode of the Walking Dead and I’m not having it.  Hence I’m putting together a comprehensive list of characters to make sure resurrections are a thing of the past.

The bit about shooting Goodreads has already been dealt with by a charming man called Ben who has now attributed The Reluctant Debutante to the correct Lynn Bryant.  I’d spent two hours trying to work out how to do it and it took him all of three minutes, which is a lesson to me about when to give in and ask for help…

For all this I’m not changing my list making techniques any more than I changed the way I wrote my degree notes.  I did all right with it in the end and I never did forget where Cromwell was at a crucial moment.  And reading the endless tasks on my list is somehow less depressing if they make me laugh as I go along.