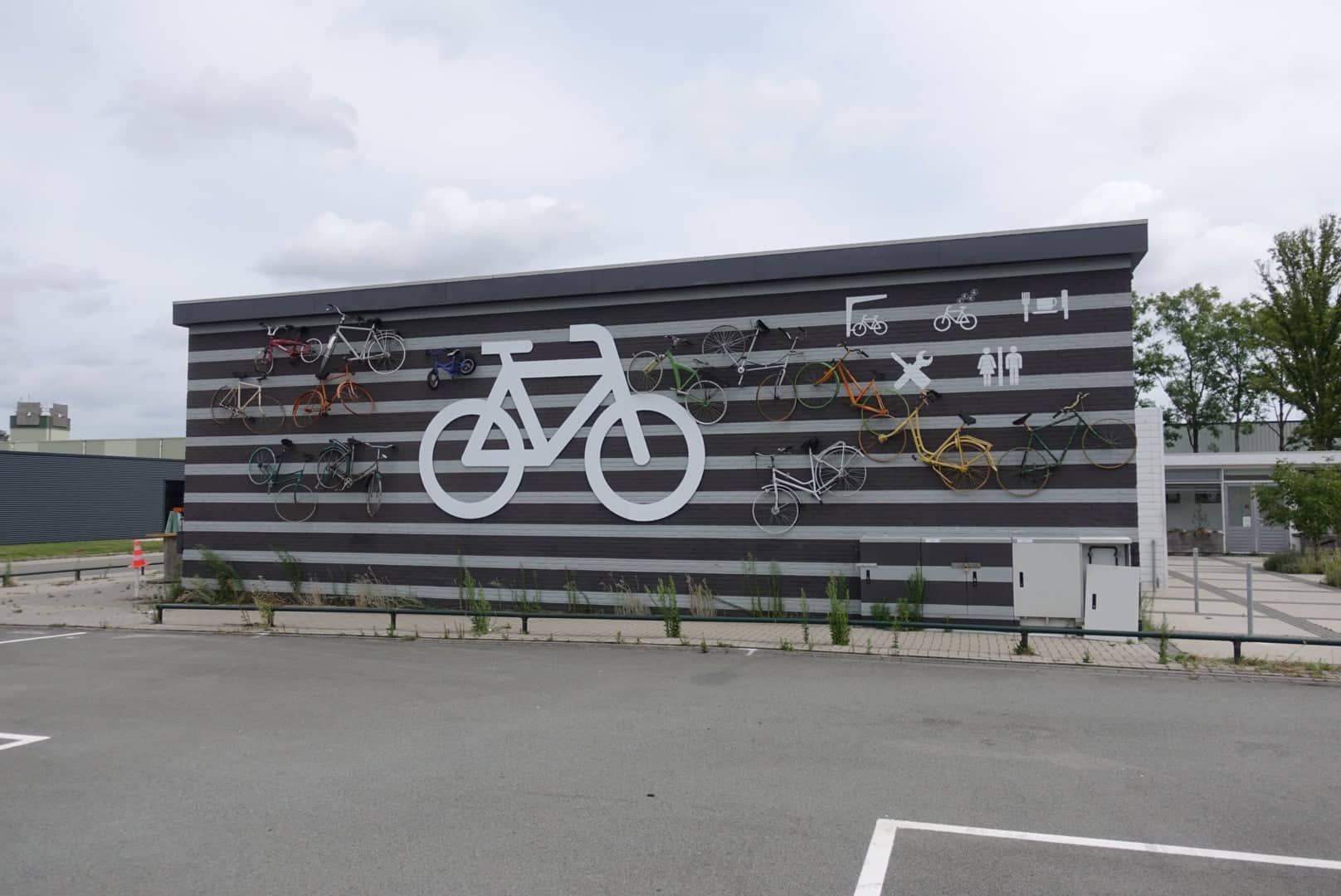 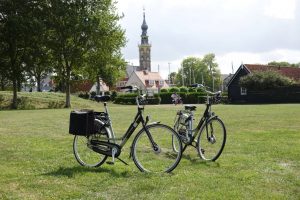 Our Walcheren Expedition, day 2, could be sub-titled “What I learned about cycling.”

One of the things well known to our friends and family is that Richard cycles, and I don’t. That sounds like a simple fact of life, but it’s a lot more extreme than it sounds. Richard’s cycling involves owning about six bikes and more gadgets than you would believe. His gadgets measure everything. An entire community of online cyclists share information from these gadgets and congratulate each other on their prowess. Also there is lycra. A lot of lycra.

I did not own a bike as a child and was at university when I first learned to ride one. My mother had lost a cousin of some kind who was run over while cycling in London and refused to budge on the bike issue. Both my sister and I learned as young adults, but while she took to it, I didn’t. Travelling on two wheels seemed to make no sense to me. I did it, from time to time, but remained wobbly and uncomfortable.

Over the past 25 years, I have made fairly regular attempts to improve. There were rides round the Hertfordshire countryside and cycling weekends where I wondered if divorce was a rational option. Eventually, we moved to the Isle of Man which is basically a large hill and I pretty much gave up. I cycled around Lake Kielder on the Scottish borders with the kids about seven years ago, falling off all the way. Two years ago I chickened out of a cycle tour of Berlin. My cycling career was officially over.

I don’t know what made me decide that on Walcheren, I wanted to try again. Perhaps it was just because I knew it was incredibly flat. I’ve also been looking for exercises to help with my hip arthritis and have been told that cycling could be good. Whatever the reason, a couple of months ago I hauled my daughter’s old mountain bike out of retirement and took it down to the prom, probably the only flat area nearby, and wobbled up and down. By the time we arrived in Middelburg, I felt confident enough to give it a try. So on our Walcheren Expedition day 2, we rented bikes and set off into the unknown. 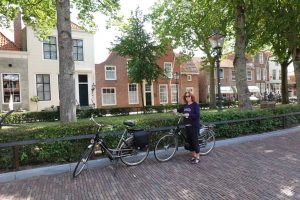 Things I learned about cycling… 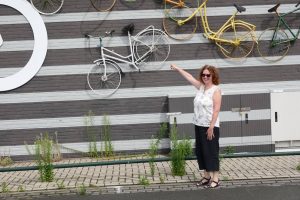