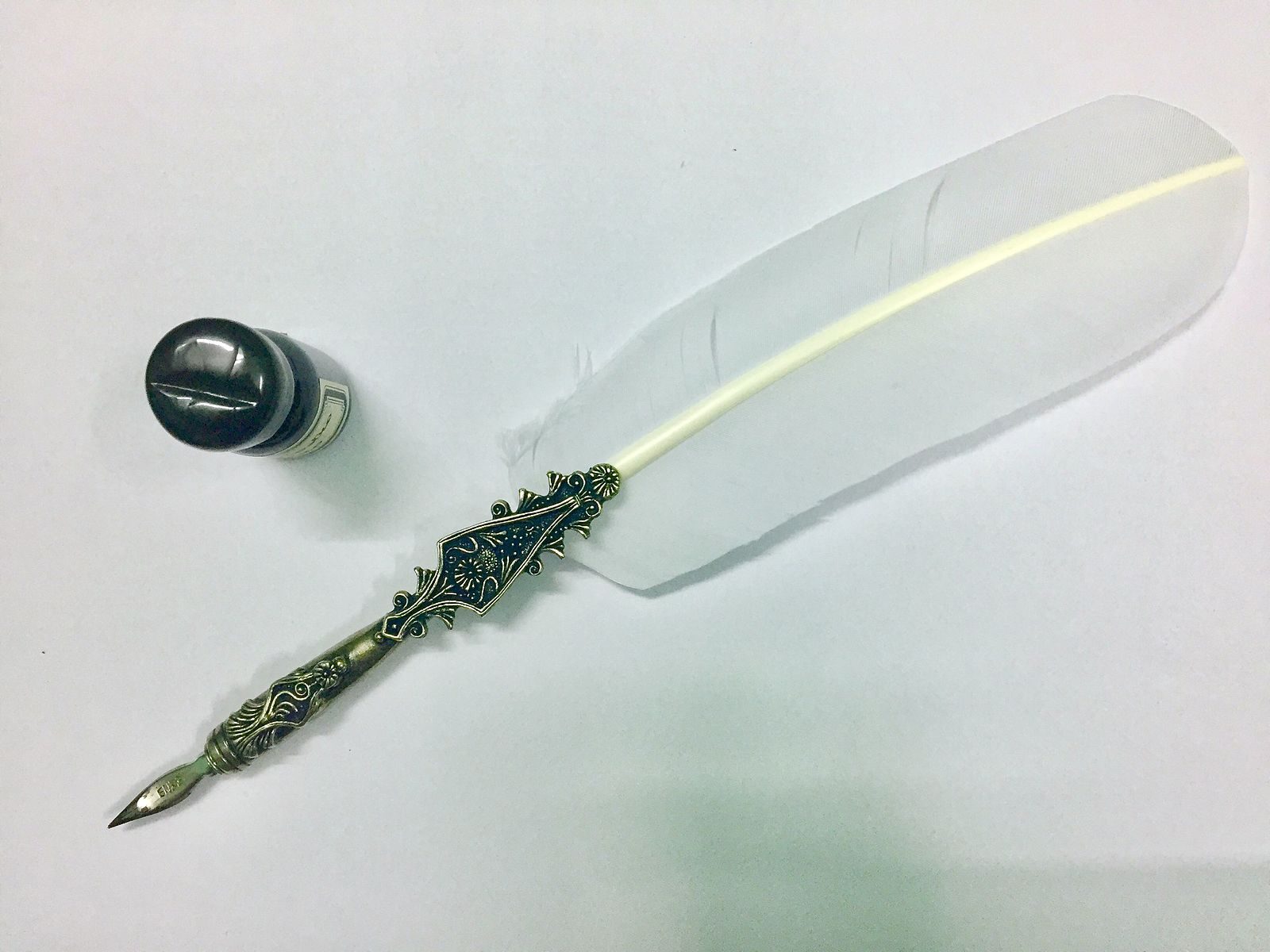 I thought I would surprise everybody with a review of scrivener for novel writing today.  I love Scrivener,  which I now use to write all my books.

I am a technology cave woman.

I was going to call myself a technology dinosaur.  For one thing, I really like dinosaurs and aspire to be one.  My occasional thermonuclear explosions at home when the mess in the house reaches a critical mass or I can’t get any peace and quiet to finish my chapter have led my family to compare me to a 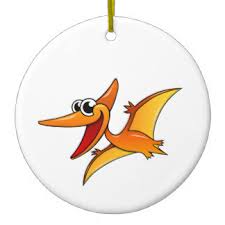 pterodactyl, a sub-species apparently known as the Mumadactyl.

But I’m not really a dinosaur with technology, because eventually, after a lot of swearing and moaning and kicking off, and after more tutorials, online instruction and lessons from the man I married who has the patience of a saint at times, I do get it and I can use it.  That’s why the dinosaurs became extinct and I probably won’t.

I don’t love technology.  I get no pleasure from a new gadget.  Every upgrade to whatever I’m using at the time is greeted not by excited cries as I go through to find out what new and useful features have been added, but by a muttered grumbling sound as I go through to painstakingly relearn a familiar task now that some complete and utter moron has changed the way it looks and works.  When my husband tells me that something is intuitive, I usually snarl at him.  Walking is intuitive.  Using any form of technology whatsoever, including a microwave, is not.  I have to learn it and if I don’t use it very regularly, I have to learn it all over again when I’ve forgotten it.

This shocks many people since I’m clearly bright.  “How can you not remember that?” they say.  “It’s like remembering a phone number.”  Well I don’t remember those either, although ask me to talk you through the causes of the Boer War which I last studied back in 1982 at University and I can do it in a heartbeat.

Just occasionally though I come across a piece of technology which looks as though it might be so useful that it inspires me to fight my way past my instinctive resistance to making my life more complicated.  I learned, eventually, how to use an iPhone, an induction hob and wordpress to design this website and all of those have been well worth while.  And finally, after about six months of cursing, I want to announce that I officially love using Scrivener.

Scrivener is an eBook creator.  With it I can write my novels, format them, muck about with them, easily move between various versions of them and once I’m ready to publish them I can compile and upload them with remarkable ease.  The interface is clear and once you’ve worked out what things actually mean, it’s well organised and makes a surprising amount of sense.

You can do an awful lot with Scrivener, not just novels but non-fiction books or even photo-albums.  I will freely admit I don’t use half of these various functions, but if I should ever need to in the future, they exist.

Scrivener supports almost all of the main files eBook writers use including HTML, MOBI and PDF.  You can upload sounds, graphics and videos onto your projects and it seems to be relatively easy.  But the thing I love about it is the file structure which enables you to put your book together but also to store research notes and other material in a way that is quick and easy to access.  I’ve really only just got to grips with this aspect of it, but as a writer of historical fiction it’s crucial to be able to keep good research notes and character lists and now I have everything I need to hand in each binder instead of searching through endless word or excel files for a list or a reference.

I won’t pretend it was all plain sailing learning a new tool.  I’ve been using Word for so many years that I was genuinely terrified that trying to adapt to something new would slow me down.  But now that I’m getting the hang of it I love how easy it is to organise things.

A cave woman, you see, not a dinosaur.  Eventually, after a lot of whinging, cavemen and women learned how to use tools.  I’m not convinced that the dinosaurs ever did…