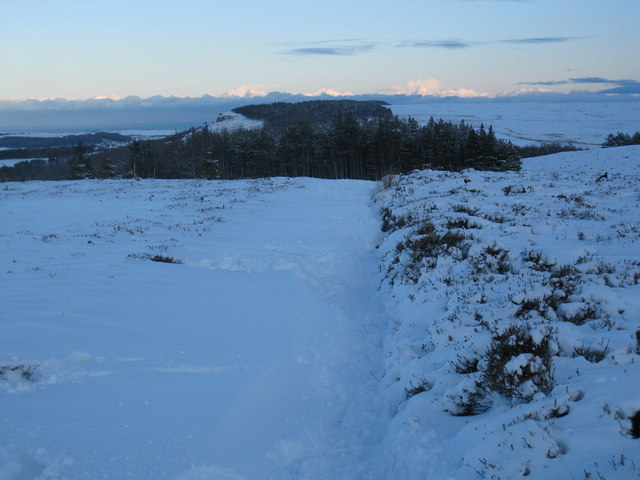 As we’ve a rare snowy day on the Isle of Man, I thought I’d share a wintery excerpt from An Unconventional Officer although snow in Yorkshire is a bit more common…

Major Paul van Daan of the 110th infantry is in temporary charge of the 115th Yorkshire foot, a regiment in chaos. His attempts to impose some discipline haven’t been popular resulting in one of the men throwing a rock at his head and causing him to be thrown in a blizzard. In addition, he hasn’t had any breakfast…

(From an Unconventional Officer by Lynn Bryant)