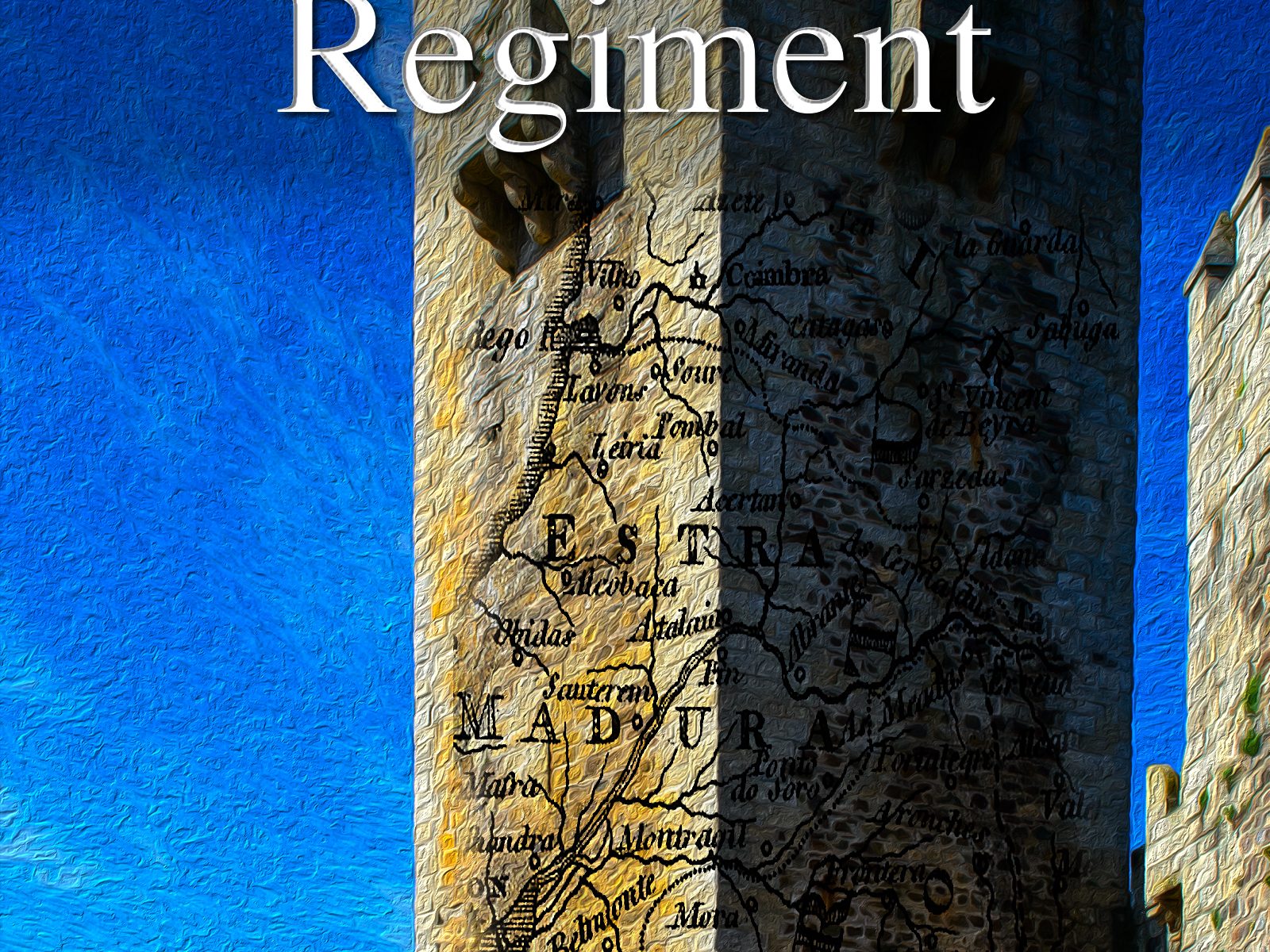 An Irregular Regiment : arriving back at the Lines of Torres Vedras, the hero of the Peninsular War Saga, Major Paul van Daan, is learning to adapt to a wife who sees herself as more than a drawing room ornament or the mother of his children…

Read the beginnings of Paul and Anne’s love affair in An Unconventional Officer.  Book five of the Peninsular War Saga, An Untrustworthy Army, is due out later this year.