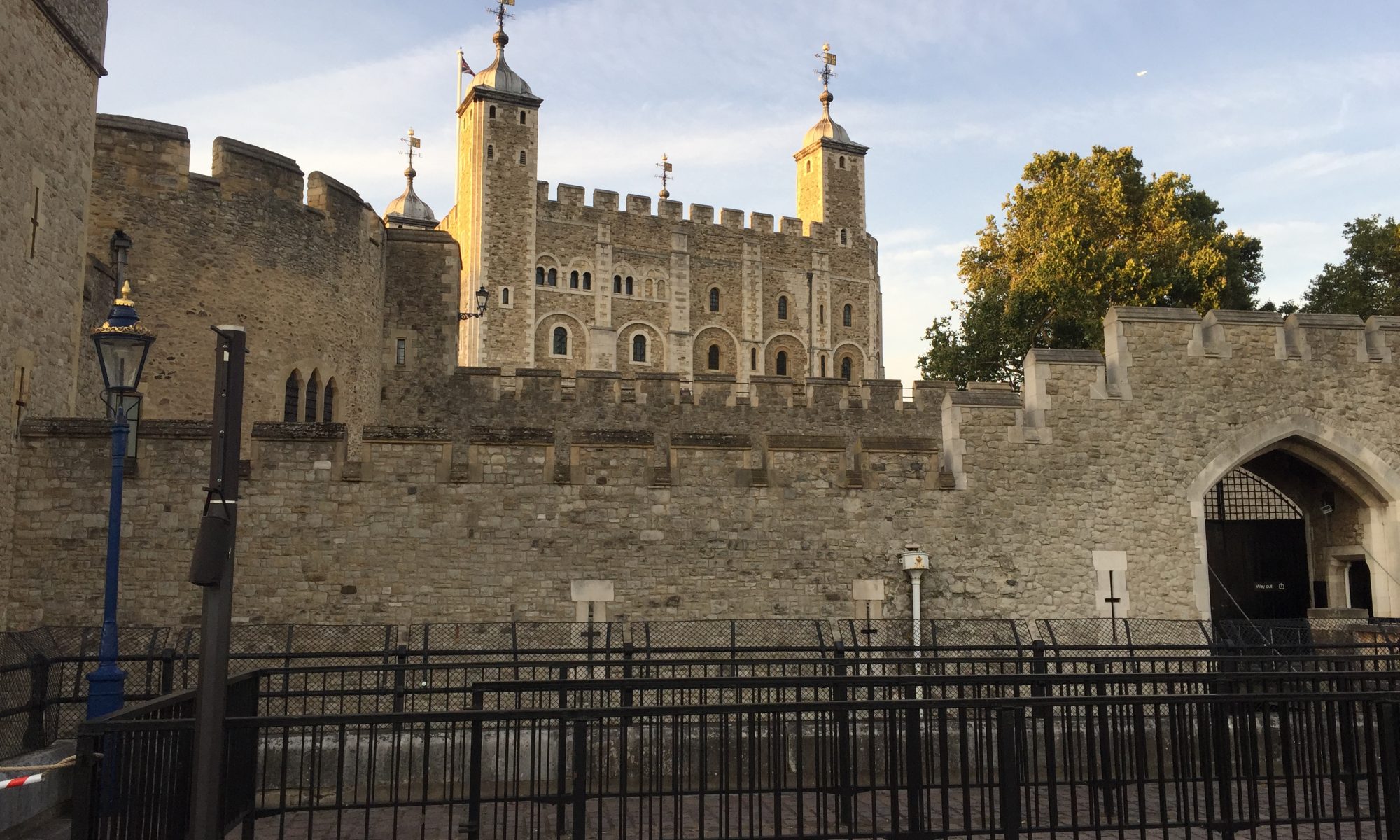 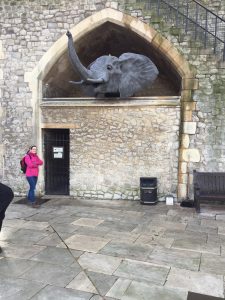 Wellington at the Tower came about during a late-night online chat with two very dear historian friends, Jacqueline Reiter and Kristine Hughes Patrone. We had recently been to the Tower and had been reading about the changes the Duke of Wellington made when he became Constable of the Tower in 1826. The resulting sketches were put together for our own amusement, and I’ve slightly tidied them up for public consumption, to celebrate Wellington’s 250th birthday.

The sketches take the form of imaginary conversations between the Duke of Wellington, full of crusading zeal to improve conditions at the Tower, and General Sir Paul van Daan, the fictional hero of my Peninsular War Saga and long-time friend and sparring partner of the Duke. I sometimes look ahead and wonder how that friendship will continue into peacetime. I have a very strong feeling that it won’t change very much at all…

No actual History was involved in the creating of these sketches. Well, not much, anyhow. For the background to this, I suggest you read No 1 London’s excellent post on the subject here.

Wellington at the Tower Part I

“I am making a number of changes at the Tower, General.”

“Firstly, the post of Yeoman Warder. Are you aware that is possible to BUY these positions, or even hand them down from father to son?”

“It is a disgrace. Such a position ought to be earned, as an honour, not bought and sold. Like…like…”

“Like a commission in the actual army, sir, where you get to lead men and send them into battle? No, I can see why that would worry you.”

“Don’t be impertinent, General. I have decided to end this practice. In future, Yeoman Warders will be appointed based on distinguished military service.”

“Excellent idea, sir. Only please don’t offer it to Sergeant-Major Carter, I do not want to look at his legs in that fancy dress costume.”

Wellington at the Tower Part II

“Ah, General van Daan. I have been speaking to the Surgeon-Major about the moat. It is completely revolting, full of rotting animals and God knows what else. He is of the opinion that it is affecting the health of the men, possibly polluting the water supply.”

“It sounds very likely, sir. Do your lot drink water at all? Things must have changed since the war, then. As I remember, grog and looted wine were more usual.”

“Touche, sir. Can’t see the point of that moat anyway unless you’re expecting to be attacked. There’s not another Reform Bill in the offing, is there?”

“General, as always, you have me in paroxysms of laughter.”

Wellington at the Tower, Part III

“Morning, sir. What in God’s name is that awful racket?”

“I have formally closed down the Tower menagerie, General. It is completely ridiculous to have beasts roaming around a military barracks. The animals are being transported to their new quarters in Regents Park. It will be a great improvement.”

“It’ll certainly be quieter. Is that by any chance an elephant I can hear? I feel as though I’m back in India.”

“It is. I have been listening to that noise every morning from my desk. It has driven me mad.”

“What about the visitors, sir? They loved coming in to see the animals, it’s what brings most people to the Tower.”

“Ah. Yes, of course. You’ve got no objection to the animals, have you, sir, it’s just people you can’t stand.”

“Certainly I am selective, General. Why don’t you go down and watch them caging the lions? You might like to give them a hand. Although they sound fairly hungry…”

“Nice try, sir. By the way, what have you been doing at the front of the portcullis out there? Those black spikes are new.”

“Ah. I’m glad you noticed those. I have ordered them to be installed so that the guards will no longer be able to lounge against the wall and smoke whilst on duty. High time some military discipline was introduced in this place.”

“Really? Now that is an interesting idea. I am seeing a few of those decorating the guard posts around the barracks. Mind, we don’t have so much trouble with them smoking on duty these days, since Sergeant-Major Carter turned the room in the front tower into a latrine, and took to emptying the chamber pot out the window from time to time if he smelled smoke.”

“Really? What an ingenious idea, you must thank Sergeant-Major Carter for me. Where’s my secretary, I need to find out what the room in the Bloody Tower above those guard posts is currently being used for…”

“Glad I could help, sir. Sorry I can’t stay, but it sounds as though the baboons have escaped again, and I have enough trouble with that dog of my wife’s at home. Good luck, though. And I’d move those papers off your desk in case they make it in here…”