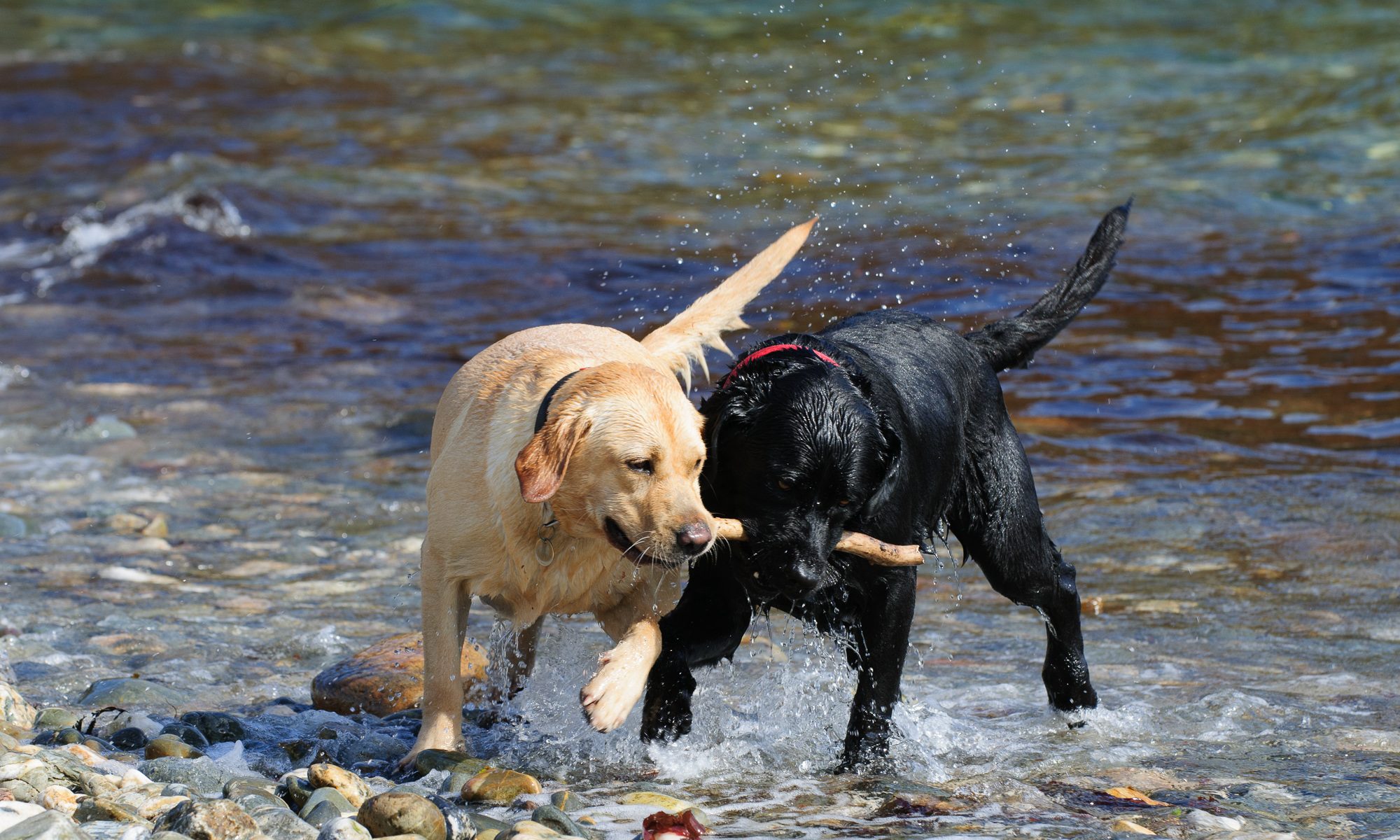 It feels like a good time to celebrate Writing with Labradors – the first six months. 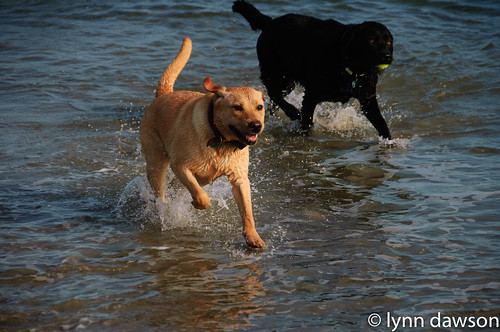 I published my first e-book, a Respectable Woman, on Amazon kindle on 22 February which is actually rather less than six months ago.  I feel like celebrating today, though.  I’ve just received a parcel with several author’s copies of the first of my books to be published in paperback and there is something amazing about actually holding a copy in my hand.

I dreamed of being a writer when I was a teenager but back then it didn’t seem like a possibility at all.  Over the years I’ve written more words than I can remember and I made numerous attempts to find an agent or a publisher for my novels.  I often wonder how many people actually read any of what I’d written.  What is clear to me is how many people have read what I’ve written now.

Since publishing A Respectable Woman back in February, things have gone better than I ever imagined.  I’ve sold books, I’ve received reviews and ratings, most of which have been good, and I’ve had a lot of messages from readers telling me how much they’ve enjoyed the books.  I’ve set up a website and written a blog and an author Facebook page.  I’ve joined Twitter, which is something I never thought likely and I’ve begun to learn, by tiny steps, about marketing and selling books as well as about writing them.

There have been so many good things during these months that I’m a bit overwhelmed.  People have been incredibly supportive and I’m so grateful to all of you who read and comment and encourage me.

So far, all the books I’ve published were already written when I made the decision to publish independently on kindle.  This weekend I am publishing the first book which I’ve written from scratch since then and it’s a regency romance.  I have a few books floating around in my head at present, and before I started this, I admit that I wouldn’t have thought the next book I wrote would be another regency.  This decision was based purely on the success of the previous regency, The Reluctant Debutante which has proved the most popular of all my books so far.

When I began to get ratings and even a few reviews for the books I was very excited.  There is something fairly astonishing that complete strangers are reading my books and apparently enjoying them.  There was also the unpleasant shock of a bad review.  I’ve had a couple, not too many, and I now understand why experienced writers recommend that you try not to read the reviews.  It’s difficult to avoid when you’re independently published; you want to know something about what your readers think and it’s very tempting.  I am trying not to now.  I can’t change the way I write because one or two people don’t like it.  The books are selling and people are buying more than one of them which I’m guessing means they enjoyed them, so I am going to try to stay away from the reviews.  A bad review is painful; a good one feels great.  I’ve decided to leave them alone and just write.

Still, going by sales alone, a second regency makes a lot of sense.  I really enjoyed writing this one.  It was good to come up with some new characters and good to research a subject I knew very little about.  I have written a slightly different kind of heroine this time and I hope my readers like her because I really do.

My next published book is likely to be the fourth in the Peninsular war saga, which is already written although needs some revising.  A Redoubtable Citadel is the most difficult book I’ve written so far, a very emotional one for me.  I am also planning on a book with a Manx theme but there is a fair bit of research involved in that.  I have a children’s story which I want to finish, and I’ve got an idea for a sequel to one of my original books.  I also need to get on with book five which is about half way through.

It’s been an amazing first six months and I’m looking forward to more in the future.  Thank you to everyone buying the books, sending me messages, engaging on the Facebook page and writing reviews and ratings – even the bad ones, since they remind me to keep getting better.

I hear the sounds of barking labradors in the distance which reminds me that it’s breakfast time.  I couldn’t have done this without all of you.  I also couldn’t have done it without Toby and Joey, my constant companions, who never forget to remind me to stop work for a meal time. 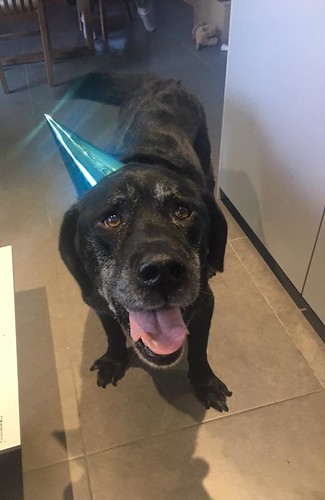 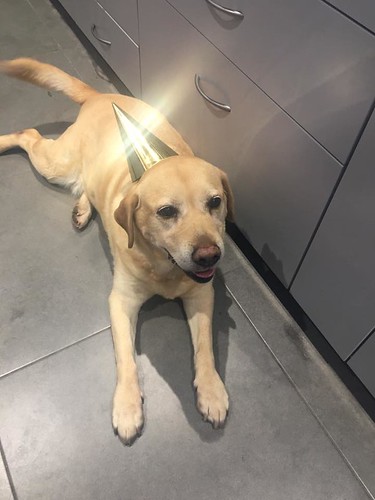