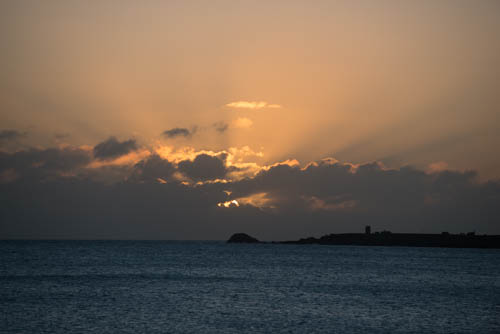 An Unwilling Alliance is the first book in a spin-off series to the Peninsular War Saga, entitled the Manxman. However, it also features Paul van Daan and the 110th during their expedition to Copenhagen in 1807, a campaign which is referred to, but not depicted in An Unconventional Officer. Effectively, I suppose it is book 1.5 in the Peninsular War Saga, and fans of the series should give it a read, because it is an important episode in Paul’s development as an officer and it also explains why Sir Arthur Wellesley sent him to the wilds of Yorkshire in a freezing cold January to a meeting which changed the course of his life.

The book begins in 1806 and Captain Hugh Kelly RN returns to the Isle of Mann after fifteen years, with a few months leave and a small fortune in prize money to take possession of his new estate and to find himself a sensible Manx wife.

Roseen Kelly is the tomboy daughter of Hugh’s business partner and is determined to resist her father’s efforts to find her a husband. She is still dreaming of the young English soldier who sailed away and broke her heart and she has no intention of encouraging Captain Kelly’s courtship and certainly no intention of developing feelings for him.

Major Paul van Daan is newly promoted and just back from Ireland, sailing with his battalion to Copenhagen under the command of Sir Arthur Wellesley. Paul’s courage and talent are unquestioned but his diplomatic skills need some work and in a joint operation with the navy there are many ways for a man of Paul’s temperament to get things wrong.

As Britain hovers on the brink of war with neutral Denmark and the diplomats and politicians negotiate to keep the Danish fleet out of Bonaparte’s hands, a more personal drama plays out on the decks of the Royal Navy and in the lines of Lord Cathcart’s army which could change the lives of Hugh, Roseen and Paul forever.

What the reviewers say about An Unwilling Alliance

“Although the siege and bombardment of Copenhagen in 1807 gives the book narrative drive, and battle at sea and on land is tensely (and realistically) depicted, it is the interaction of the characters that gives the story its shape. The fictional and non-fictional characters are equally well-drawn and interact so seamlessly I could barely tell one from the other. This is a mark of excellent historical fiction, as is the author’s ability to mingle historical events with occurrences of her own imagining.”

“The author weaves in the facts of life in the Royal Navy in the early 1800’s and the particular events of the Copenhagen Campaign (an event of which I previously knew little), but without overpowering the flow of the fictional narrative. I highly recommend it to anyone who enjoys a good love story coupled with adventure on the high seas.”

“I read the book not having any preconceptions about it, but was pleasantly surprised. It is well written & I look forward to reading the next in the series.”

“The first few chapters are set on the Isle of Man where the author lives and it shows – beautiful descriptions and her love of the island shines through. Later the action moves to Denmark and the army and navy. Major Paul van Daan, the hero of An Unconventional Officer, is in big trouble and Sir Arthur Wellesley is as delightfully grumpy as ever.”

Settings of An Unwilling Alliance 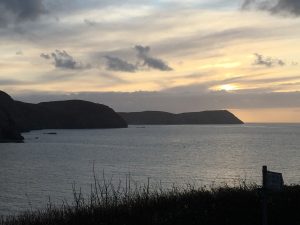 Given that the first section of this book is set on the Isle of Man, where I live, I could have filled the page with fabulous photographs. I’ve got it under control and chosen a few, which I love, and which relate directly to scenes in the book. The opening scene finds Roseen on a hillside looking out to sea, mourning the departure of her soldier love, and I have hundreds of images that I could use for this. 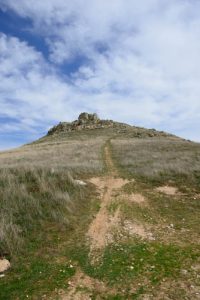 Hugh Kelly’s new estate at Ballabrendon is out towards South Barrule, in the south of the island. Hugh and Roseen’s first day out together ends with them climbing up to the old hill fort at the top of South Barrule. It’s a beautiful view on a good day, and although we did the climb in January of last year, we were lucky to get a fabulous day although it was freezing. It’s always windy at the top, although there are sheltered spots behind the ancient rocks which are quite warm in the sun. 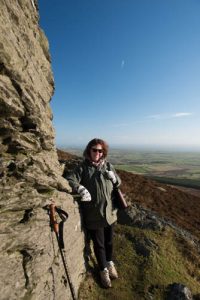 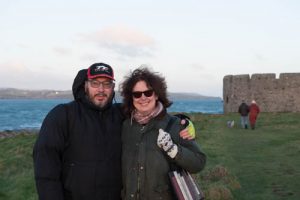 A later trip takes the couple down to the beautiful St Michael’s Isle to explore the old fort there, which is 1806 was manned once again due to the war. The chapel would have been in ruins even then, and it’s familiar silhouette against the skyline has a magical quality. 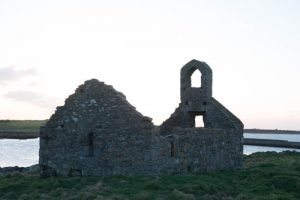 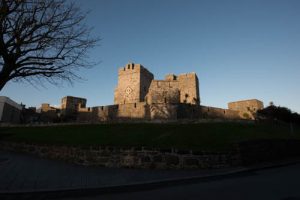 Castle Rushen was in very poor condition in 1806 and the restoration of it came much later, but the castle was still used as a prison, and the Governor’s House was occupied. It was sometimes used by the garrison for balls and receptions, and even in it’s ruined state must have been beautiful when lit up at night, with spectacular views from the battlements, something that Hugh does not hesitate to take advantage of with Roseen…

For background on life in the early nineteenth century navy, we went to the Historic Dockyards in Portsmouth to visit HMS Victory. The Victory would have been larger than Hugh’s third rater, the Iris, but it is still possible to get a very good idea of life and conditions aboard a Man O’War in the years immediately following Trafalgar. One of the things that struck me was the spacious quarters allocated to the captain and the cramped quarters of the midshipmen and the men.

The Historic Dockyard is one of my favourite museums ever, with so much to see that I’m not sure you could manage it all in one day, and we had to ration ourselves. In addition, they have really knowledgable guides and we spent almost an hour talking to one of them, an ex-warrent officer who was clearly delighted to find a real enthusiast.

The action in the book moved on to Denmark. We were not able to manage a trip during the writing of this book, although the contemporary descriptions of Copenhagen and the surrounding area were incredibly useful. I was able to find photographs in Wikimedia of some of the main sites, along with a series of paintings by a Danish artist of the time, Christoffer Wilhelm Eckersberg, who produced a series of images depicting the horror of the bombardment and burning of the Danish capital.

The only military action of the campaign took place when Wellesley led his reserves against the Danish in a small town outside the capital called Koge. It was a dreadfully one-sided fight, with many of the Danes unarmed and with no proper uniform. As the volunteers fled, some of them abandoned their awkward wooden clogs to speed their flight, and the battle is also known as the Battle of the Clogs.

After the battle, Wellesley moved his headquarters to the royal mansion at Roskilde to keep order in the district, and was away from Copenhagen for the bombardment, although he was one of the negotiators for the surrender.

An Unwilling Alliance was a lovely book to write, partly for the settings and partly because it gave me an opportunity to introduce new characters, whom I adore and also to look at an episode in Paul van Daan’s life which I had neglected before. I hope my readers enjoy it as much as I did. 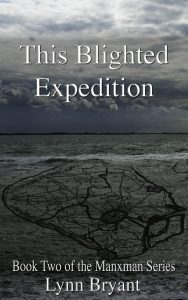 Book Two of the Manxman series will be published on October 31st 2019. Entitled This Blighted Expedition, it tells the story of Hugh Kelly and Alfred Durrell along with the second battalion of the 110th infantry during the disastrous Walcheren campaign of 1809.

For anybody looking to do a tour of the area, Campaigns and Culture run an amazing tour which looks at the campaigns of 1801 and 1807. I would have loved to go on it myself this year but I needed to visit Walcheren, the site of my current book, however, I would recommend the tour guides, they’re excellent.