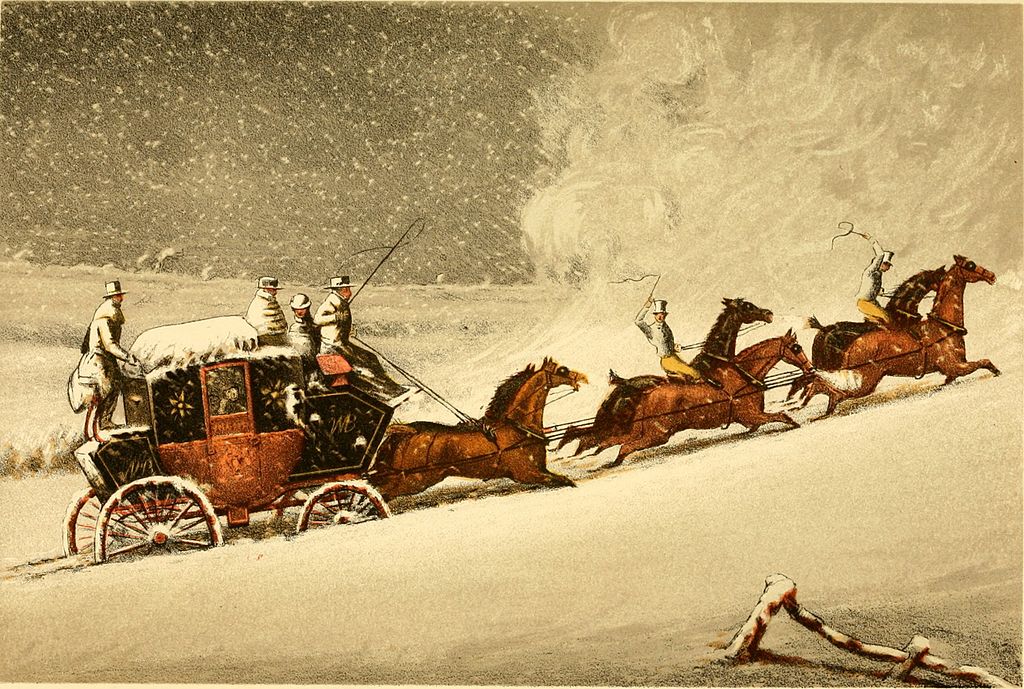 The Christmas After, is set during the week leading up to Christmas 1815, when eight people from different backgrounds meet on a mail coach from Portsmouth to Winchester. It turns out to be significant for each one of them as the Christmas after the Battle of Waterloo.

Readers of the Peninsular War Saga will recognise one or two of the characters. This story follows on from An Impossible Attachment, a previous short story which I wrote for Valentine’s Day. Both stories are free, so please enjoy and share them as much as you like.

I’d like to wish all my readers and followers a very Merry Christmas and a Happy New Year. Thanks to you all for your support and encouragement through the past year. 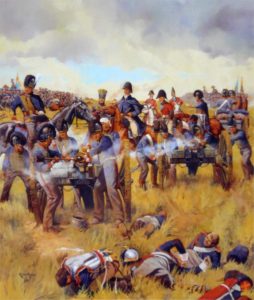