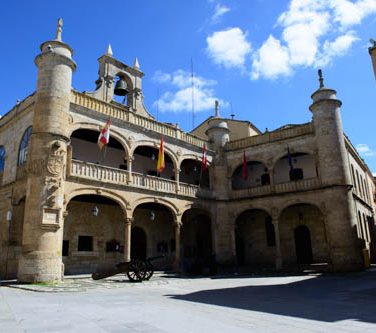 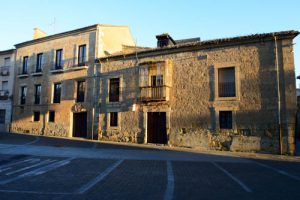 The Quartermaster is my free short story in honour of Hop tu Naa, or as the English like to call it, Halloween. Traditionally, this was seen as a time when the boundaries between our world and the Otherworld thinned making supernatural occurrences more likely, but it is not All Hallows Eve in a Spanish fortress town when two English officers encounter a terrifying force…

Book Five of the Peninsular War Saga, An Untrustworthy Army, is due out on kindle on November 30th and in paperback at the end of the year.