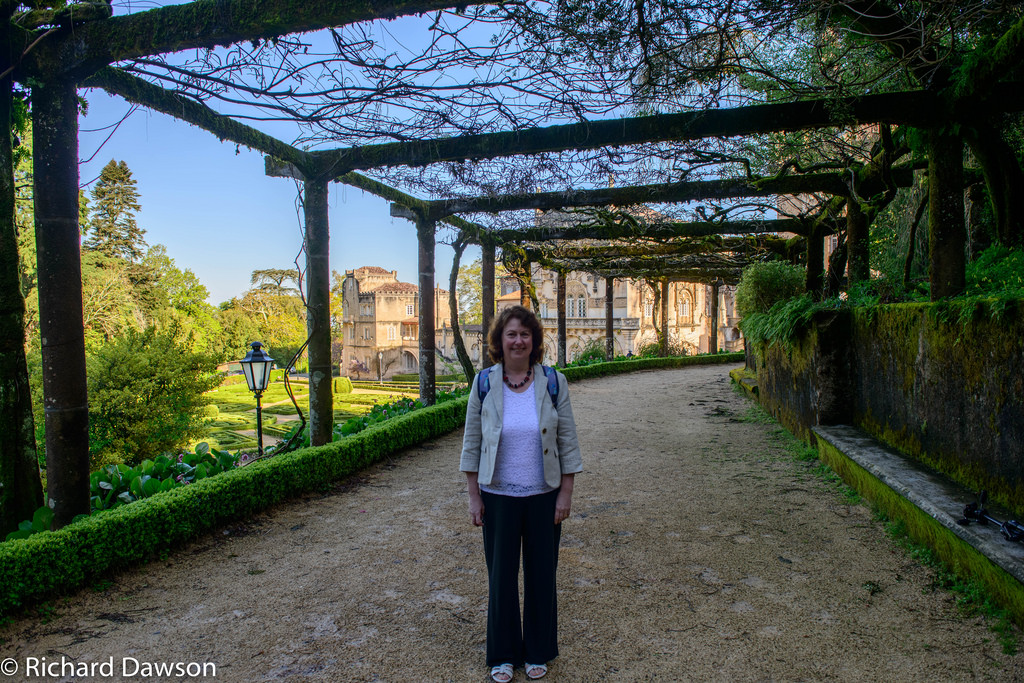 It can be difficult sometimes, coming home at the end of a holiday, especially a holiday as great as the one we’ve just had. 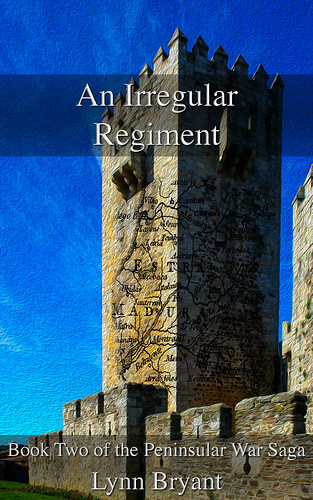 When Anne was not busy at the hospital or working with Paul’s quartermaster she rode up to watch training. Her husband and his officers became accustomed to her presence, and took turns to spend time with her explaining what was being done and why, and she was fascinated to watch the process which had made a legend of the 110th. She suspected that very few of the other regiments were working quite so hard with no immediate prospect of a battle and she began to realise with some amusement where Paul’s reputation for perfectionism had come from.

In the relative comfort of their billet she had time to settle in to the life of the regiment and to get used to being married to Paul. Up and down the lines the officers hunted and gambled and attended parties, and she watched her husband rise each day to join his officers and men on the training field, observed his watchful eyes scanning the lines for mistakes and inefficiencies, and laughed at their grumbles as they left the field, knowing that what had already been good was expected to be perfect.
“Every other bloody officer in this army is applying for leave!” she heard Carter commenting, after a particularly gruelling afternoon of skirmish drill. “What the hell is wrong with him? Can’t he take furlough and give us a break? Or even a day off!” He caught sight of Anne’s laughing face and grinned. “Sorry, ma’am. Didn’t see you there. You sure you aren’t due a honeymoon?”
Anne laughed. “Not sure what my chances are, although I hear that even General Craufurd is going home to see his wife for a while. You’re just unlucky that I’m out here, Danny. But it’s looking good.”
“It is bloody good, ma’am. But according to him, it needs to be bloody perfect!”
“It does,” Paul’s voice said, coming up behind Carter. “Stop complaining to my wife, Carter, she doesn’t care.”
In the relative isolation of the convent, the 110th maintained it’s usual level of informality. The officers ate together in the main convent building, but during the evening most of them drifted down to the field behind one of the barns where the men tended to congregate on fine evenings. Two of the women had set up informal grog tents there, and Private Flanagan of the light company was often to be found playing his fiddle, sometimes accompanied by one or two of the drummer boys. Anne would perch on a hay bale at the edge of the barn sipping wine and laughing and talking with Paul and his officers and men. It was a very different experience to life in the army with her first husband. She was busy and challenged and realised, when she gave herself time to think about it, that she had never been so happy in her life.  (From An Irregular Regiment, book 2 in the Peninsular War Saga by Lynn Bryant)

It’s cold and wet and there is a mountain of laundry.  Welcome to the end of a holiday.

Usually I’m in a completely foul mood by now having left both the sunshine and the relaxed feeling of no responsibilities behind but this time I’m still surprisingly cheerful.  I have a feeling that is because I’ve come back with so many new ideas that I can’t wait to get started.

I need to rein in on diving straight in to the Peninsular Books as I still need to finish getting The Reluctant Debutante ready for publication.  I had visions of working on that while I was away but that went out of the window on the first day.  We managed to cram so much into nine days that I was falling asleep in the evenings almost before I’d finished dinner.

I want to go back to Portugal and Spain.  Perhaps next year I can come up with another list of battles and locations.  We missed Talavera and Porto, and I’d like to travel up to Vitoria and perhaps even on into the Pyrenees and into France.  Those books aren’t even started yet although I’ve a fairly good idea how some of them will go.

We have a huge collection of fantastic photographs, courtesy of Richard, and we need to go through them and make sure they’re properly labelled before we find ourselves struggling to work out where they were taken.

It was an amazing trip and I loved every minute of it.  In the chaos of trying to pick up the various threads of my life again, I’m aware that being busy suits me.  Perhaps that’s why I’ve passed that particular trait onto several of my favourite characters.

Just as well, when I look at my to do list…