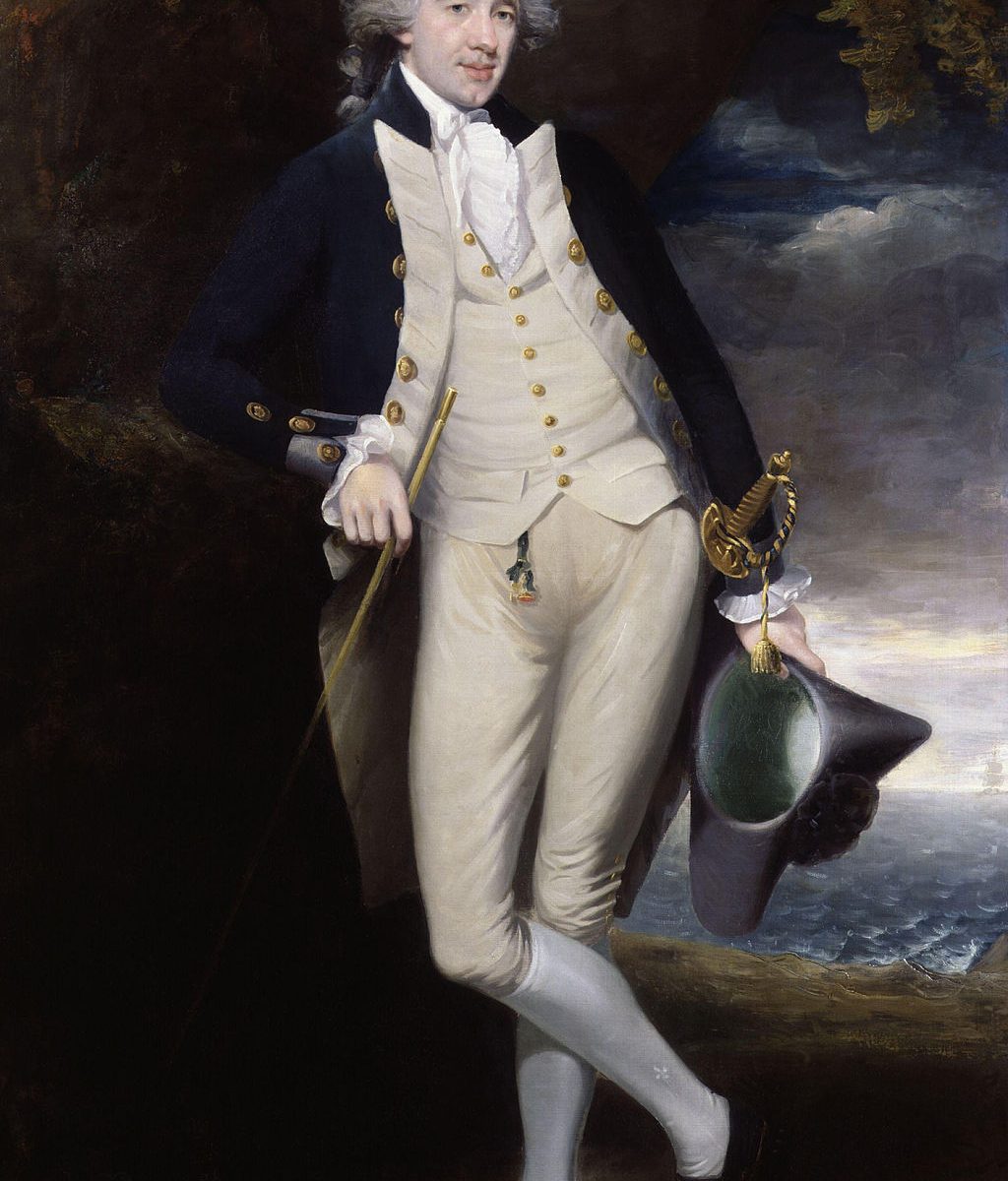 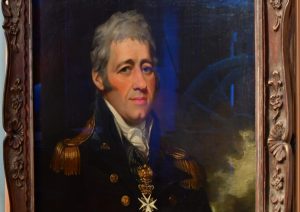 For the idea of Sir Home Riggs Popham sings Gilbert and Sullivan, I am blaming Ross Venner, who is a fellow member of the Historical Writer’s Forum. I posted an excerpt yesterday from This Blighted Expedition, featuring Sir Home Popham, and during the following discussion, Ross suggested that Popham would make a good subject for a Gilbert and Sullivan operetta.

One of the things only my family and my oldest friends know about me is that I love Gilbert and Sullivan and in my younger days at school and at University, I took part in many amateur productions, singing most of the alto or mezzo-soprano solos at different times as well as practically having a season ticket to D’Oyly Carte at Sadlers Wells. Once Ross mentioned it, it was obvious to me that Popham’s proper place was in a Gilbert and Sullivan operetta and the rest was inevitable. For those who need reminding, this is the original.

Here it is then, ladies and gentlemen, Sir Home Riggs Popham sings Gilbert and Sullivan, an Easter treat from Writing with Labradors. Happy Easter to everybody, I hope you’re all safe and well.

I am the very model of a Navy man in general
I’ve information vegetable, animal, and mineral,
I know the kings of England, and all Naval fights historical
From Ostia to Tenerife, in order categorical
I’m very well acquainted, too, with matters cartographical
I understand the tides, the moon and matters navigational
About matters of politics, I’m teeming with a lot of news
With many cheerful facts about the patron I should really choose
I’m very good at knowing who to flatter and to toady to
I know which ministers and MPs I should write a letter to
In short, in matters vegetable, animal, and mineral,
I am the very model of Navy man in general

I know our naval history, King Henry and Sir Francis Drake
I wouldn’t work for either for I think they’d give my belly ache
I love to work with signals using flags to get my point across
And if they sometimes miss it, then it’s their fault and it’s not my loss
I’ve been to South America and then they called me back from there
And sent me for Court Martial which you must agree just wasn’t fair
Then I can write a long report and argue why I wasn’t wrong
They generally give up because these documents are just too long
So then I’m off to Denmark feeling smug because I’m off the hook
And Walcheren was Chatham’s fault because of all the time he took
In short, in matters vegetable, animal, and mineral,
I am the very model of a Navy man in general.

In fact, when I know what is meant by tactful and diplomacy
When I can keep my mouth shut when my boss is getting cross with me
When I stop driving Melville mad with letters coming by the hour
And stop upsetting Wellington, my press releases make him sour
If I could be less paranoid about the good old Admiralty
And get used to the fact that Lord St Vincent’s not that fond of me
I need to learn to treat poor Keith as if he has some good to say
And stop telling my business to every journalist along the way
Though my scientific knowledge is the best around from West to East
When I start in on politics I waken up a savage beast
But still, in matters vegetable, animal, and mineral,
I am the very model of a Navy man in general