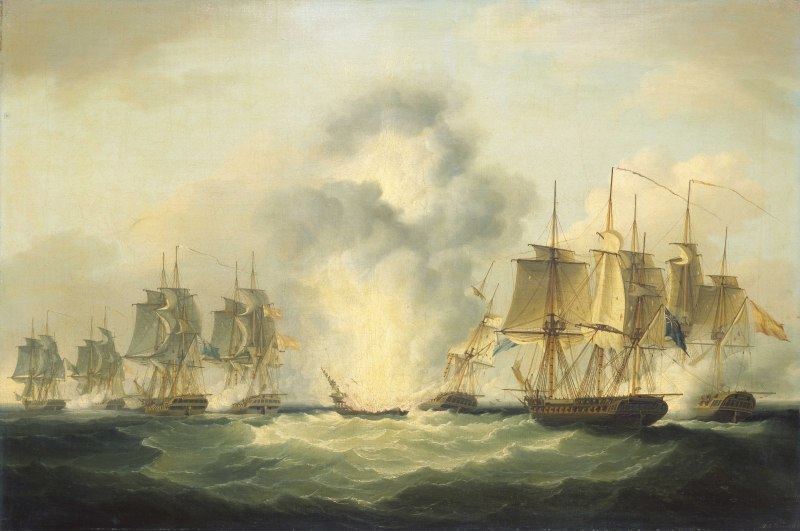 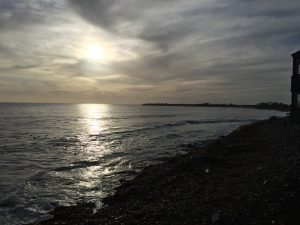 An Unwilling Alliance is the new book, due out in April 2018 and tells the story of Captain Hugh Kelly RN who returns to the Isle of Man after fifteen years away with a few months leave and a small fortune in prize money to find himself a sensible Manx wife.

Roseen Crellin is twenty-one and determined to resist her father’s efforts to find her a husband.  Still dreaming of the young English soldier who sailed away and broke her heart, she has no intention of encouraging Captain Kelly’s courtship and certainly no intention of developing a liking for the man.

Major Paul van Daan is newly promoted and just back from Ireland, sailing with his battalion to Copenhagen under the command of Sir Arthur Wellesley.  Paul’s courage and talent are unquestionable but his ability to manage the minefield of army politics has some way to go, and in a joint operation with the navy there are many ways for a man of Paul’s temperament to get things wrong.

Hugh joins Admiral Gambier’s fleet, trying to forget the girl he left behind him while Roseen’s unhappiness leads to a rash escapade that risks both her reputation and her life.  As Britain hovers on the brink of war with neutral Denmark and the diplomats and politicians negotiate to keep the Danish fleet out of Bonaparte’s hands, a more personal drama plays out on the decks of the Royal Navy and in the lines of Lord Cathcart’s army as an impulsive action puts Paul’s future in the army at risk.  Hugh Kelly finds himself torn between his duty to the service and a reluctant admiration for the young army officer willing to gamble his career on an act of charity.

An Unwilling Alliance is set on the Isle of Man and in Denmark in 1806-7.  For readers of the Peninsular War Saga, the action takes place during the first book, An Unconventional Officer and introduces Captain Hugh Kelly RN of HMS Iris who is from the Isle of Man.  In the following excerpt, Hugh’s courtship of Roseen is finally looking hopeful… 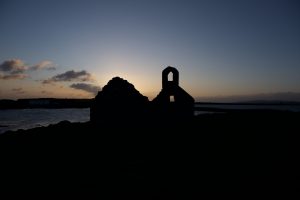