We arrived at lunchtime, staying at the stunning Quinta de Santa Antonio just outside the town. As we were having lunch sitting on a bench in the beautiful gardens, I will admit I was looking around me making notes in my head. This place would have been here when Wellington’s army was besieging Badajoz, and already I can see how it could be used as a setting. 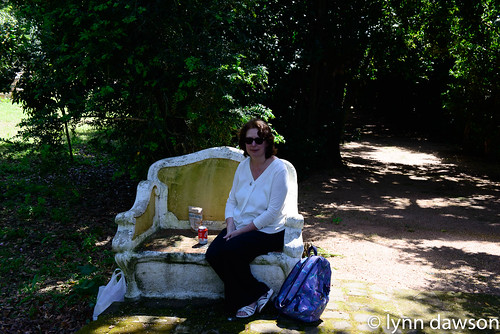 Gardens of the Quinta de Santa Antonio, near Elvas

In the Peninsular War saga, Anne and Paul arrive for a brief stay in Elvas during the run up to the storming of Badajoz.  Anne has just been returned after a two week ordeal in French captivity and for once Wellington has granted Paul some leave (with the proviso that as it’s only 11 miles away he can get him back very quickly).  Inevitably the short holiday doesn’t go entirely to plan but even today, Elvas is a haven of peace in places.

The town of Elvas was at the top of a hill, five miles northwest of the Guadiana River, a fortress town surrounded by seven bastions and the two forts of Santa Luzia and Nossa Senhora da Graça. It was a town of winding streets and graceful buildings, many of them dating from the fifteenth and sixteenth centuries.  Anne was particularly fascinated by the aqueduct, almost four miles long which had been built in the fifteenth century to supply the town with pure water.

Paul and Anne were given a room in a pretty inn, white painted and clean with high ceilings and long white draped windows.  For a town so close to the war zone which had been variously held by both the French and the English, it seemed remarkably untouched by war. For three days they wandered hand in hand through the narrow cobbled streets, and explored the local churches, forts and shops.  They ate in cosy taverns, surrounded by locals who welcomed them with smiles, and slept late, revelling in waking together with no need to rise for early drill.

(From ‘A Redoubtable Citadel’ by Lynn Bryant, Book 4 in the Peninsular War series)

Driving into Elvas after lunch I felt, almost more than anywhere else we have been, as though I had stepped back in time and was walking in the footsteps of Paul and Anne as they arrived in Elvas for their brief holiday before the horrors of the storming of Badajoz.  The aqueduct is the most amazing piece of architecture, ushering us into the town. 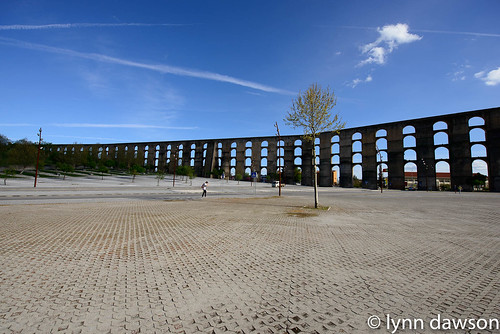 Elvas is a place of tiny cobbled streets and white and ochre painted houses with churches dotted about and a series of forts giving the impression of a formidable military presence.  During the war, Elvas escaped the destruction and havoc wreaked on the other three great border fortresses, and the preservation work done on the old town has protected it’s history. 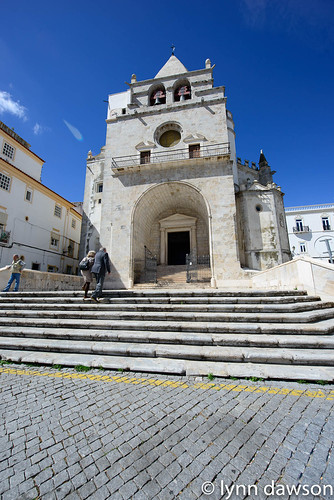 The Cathedral in Elvas

There is so much to see here that I could turn into a guide book very easily.  The highlight for me was the old cathedral, with the square outside where Paul and Anne van Daan shared a brief spell of normality eating outside a tavern, listening to the locals around them talking about crops and the weather instead of war and bloodshed.  We had coffee outside a small cafe on the square, and looked around at the ancient buildings very much as they must have done. 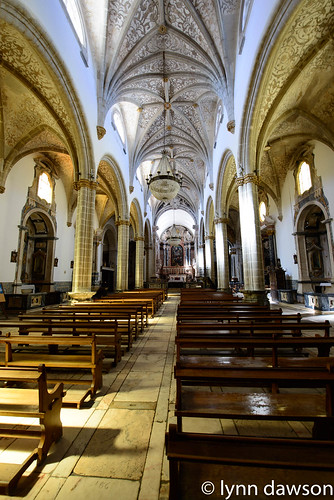 The other highlight of the town, especially on a glorious day like this one, are the stunning views from the various ramparts and high points around the town.  With the hills rising into the distance it is one of the loveliest places I’ve been to. 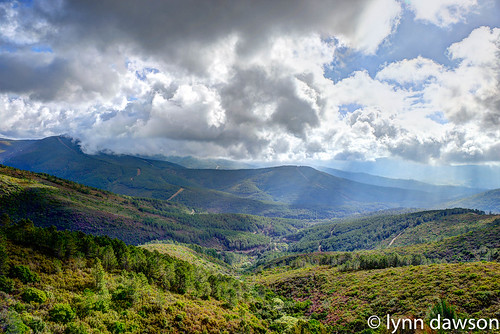 Before leaving we visited the tiny English cemetery with it’s memorials to the dead of the Peninsular War, in particular the storming of Badajoz and the battle of Albuera, both of which had huge numbers of dead and injured from the Allied army. 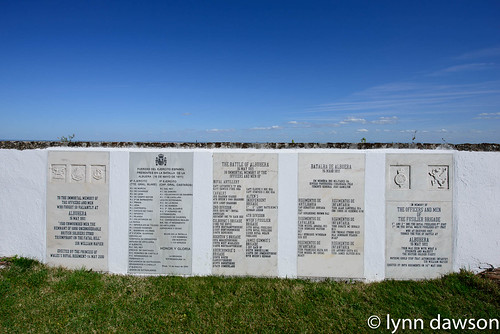 On one wall of the cemetery was a memorial stone to Lt Colonel Charles Bevan, who sadly shot himself after he felt he had been unfairly blamed for the escape of the French garrison from Almeira, an incident mentioned in the third book ‘An Uncommon Campaign’. 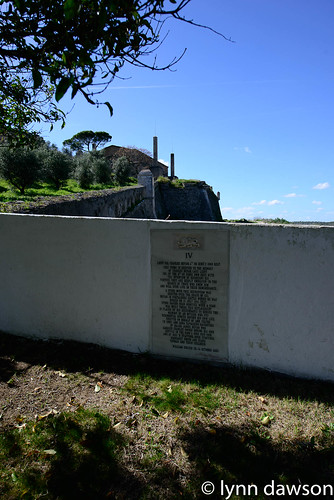 Memorial to Colonel Charles Bevan in the English Cemetary in Elvas

Our trip is almost over and I’ll be glad to get home to see my offspring and my dogs, although I’ve had the best time here.  I’ve been to Spain before but this is my first time in Portugal and I’ve rather fallen in love, with the country, the culture and the people.  I’ve learned so much this week, and have so much work to do to incorporate some of it into the books I’m writing.

Just at the moment I’m sitting in the hotel with the sound of birdsong and a fountain through the open window.  It’s still sunny although slightly cooler and  I can hear the cattle in the background.  It is so beautiful and so peaceful, it’s hard to imagine that only a few miles away in Badajoz the sound of gunfire and falling masonry would have been exploding into the silence as Wellington’s artillery tried to break down the formidable defences of the second great Spanish fortress.