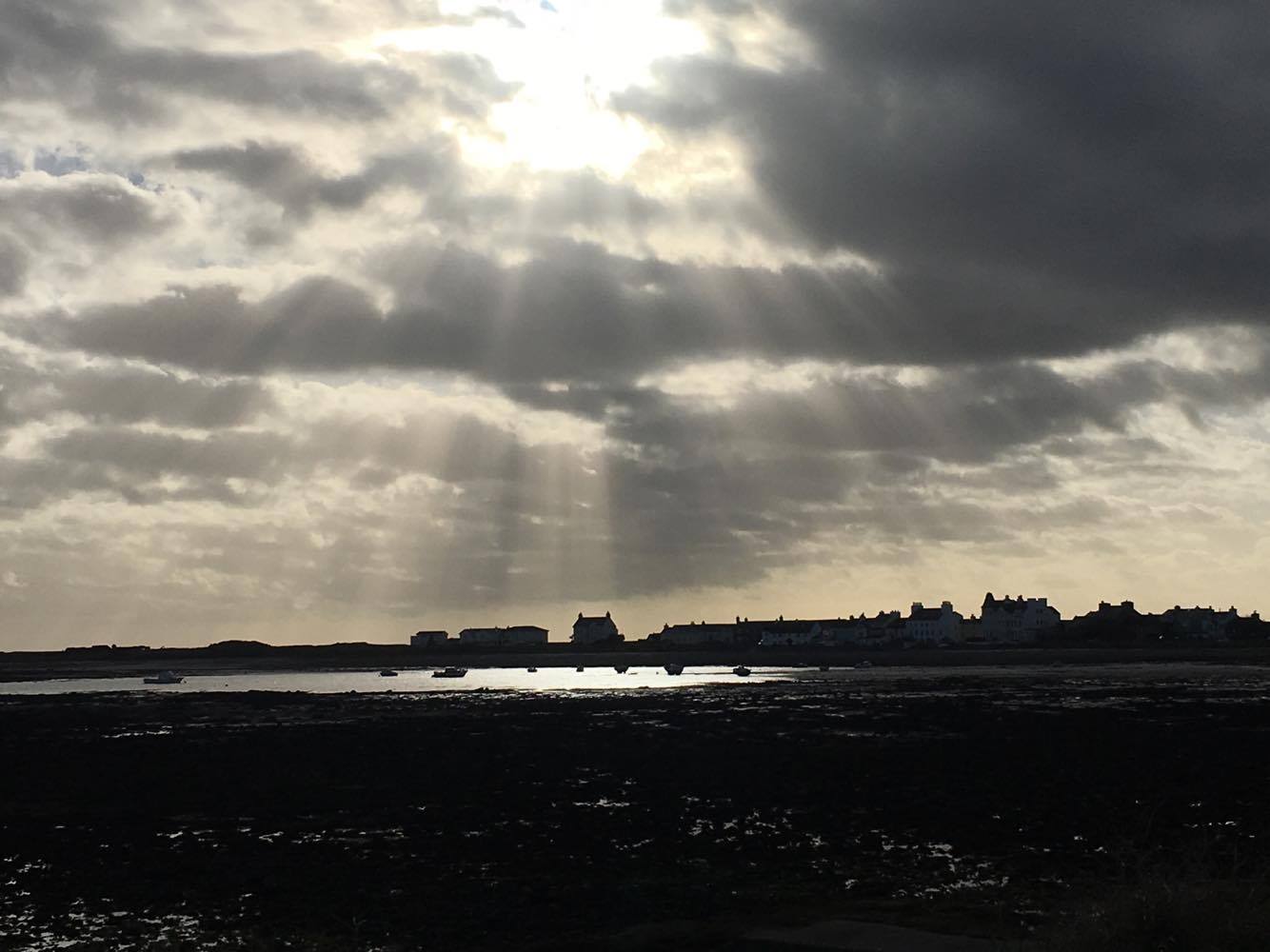 An Unwilling Alliance is available for pre-order on Amazon now.